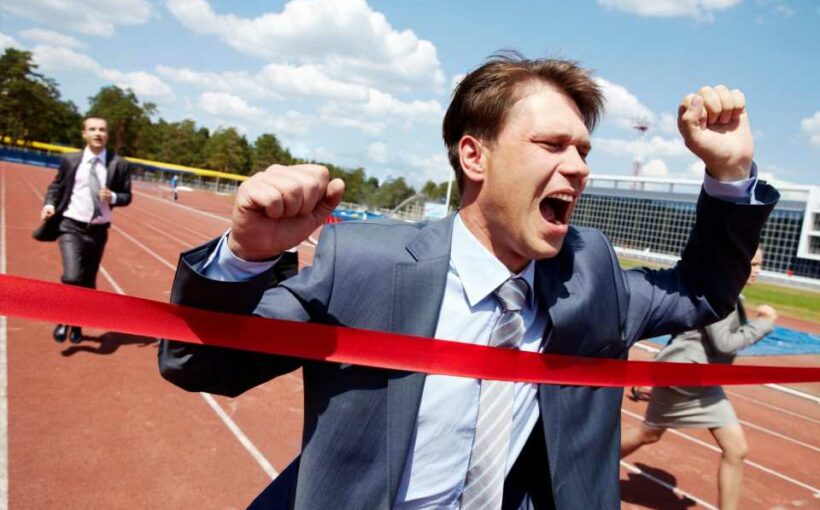 Bitcoin price just touched $54,000 per coin, and at a circulating supply of more than 18.6 million BTC, that brings the total market cap of the first ever cryptocurrency to $1 trillion. Here’s what this incredible milestone means for the leading cryptocurrency in the the market.

It was only months ago, when Bitcoin’s market cap reached on par with the likes of VISA and Mastercard, and other major banks. Weeks ago, it beat Tesla’s cap shortly after the company revealed it too had purchased BTC to add to its company reserves. Now, it has set another major milestone: surpassing a total market capitalization of over $1 trillion USD.

From literally worthless, Bitcoin the asset and network in its entirety is valued at a trillion dollars. The achievement is nothing short of amazing. Anyone who saw this outcome coming to fruition is now being rewarded by a piece of that massive pie.

What is even more impressive is that Bitcoin has risen from just $100 billion in total value around Black Thursday nearly one year ago, to ten times that value. And it has done so while most other assets have struggled to sustain continued growth.

The stock market has stagnated as of late, and gold has been in a downtrend as capital flows into Bitcoin instead. Now that Bitcoin has reached a market cap of $1 trillion, it will begin to demand a spot in the portfolios of every investor worldwide. Here’s why.

What a $1 Trillion Market Cap Means For Bitcoin

At a market cap under $100 billion, Bitcoin never had the liquidity necessary for companies or institutions to pay attention to. The market cap was always considered “tiny” by comparison to the likes of stocks and gold, but that is no longer the case at $1 trillion.

$1 trillion is in essence a key phycological level not necessarily for individual investors, but could be the “all clear” sign for more corporations to rush into the already scarce and trending cryptocurrency.

Most signs point to Bitcoin not having reached the point of “mania” yet, but after breaking above $1 trillion in market cap, FOMO could pick up in momentum as higher wealth investors realize that they could be stuck paying increasingly higher prices if they don’t get in sooner than later.

Even though Bitcoin is overheated by most standards, reaching $1 trillion could actually reduce risk in the eyes of institutions, which now have the liquidity to tap into if and when they need it.