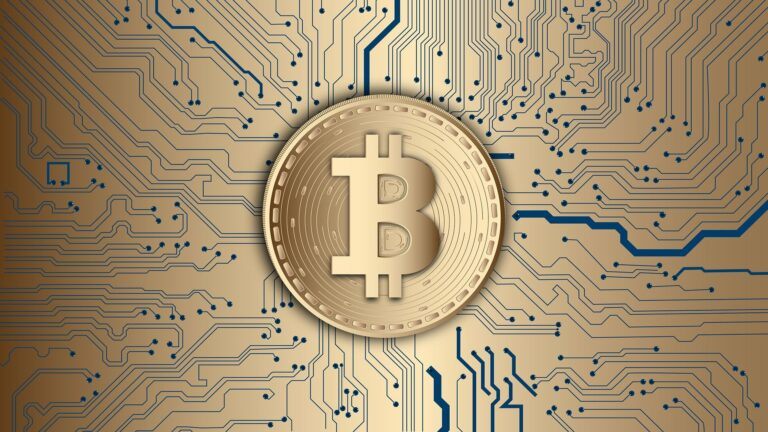 Peter L. Brandt, who is one of the world’ most respected classical chartists, recently talked about the price of Bitcoin.

In 1990, Brandt, who has been a commodity trader since 1976, published the book Trading Commodity Futures with Classical Chart Patterns. Then, in 2011, John Wiley and Sons published his second book, Diary of a Professional Commodity Trader, which “became Amazon’s #1 ranked book on trading for 27 weeks.”

This is what Raoul Pal, Co-Founder and CEO of Real Vision, says about Brandt:

“Peter is simply one of the very best and most experienced classical chartists in the world. His analytical, pure chart-driven approach to trading and risk management is clear, understandable and actionable. Real Vision has had the honor of featuring Peter’s work and his content remains one of the most talked about and enjoyed by our subscribers. I can not recommend his work enough.“

In a tweet published on June 2, Brandt outlined his “big picture perspective” on investing and holding Bitcoin. He showed the market had topped at $64,000, with a correction to $30k. The popular analyst said that $21,000 was the lowest price he could foresee for Bitcoin if the pullback continues.

A subsequent tweet by Brandt on June 4 predicted Bitcoin had a 70% chance of rising to $100K+, with a 30% chance of going to zero.

It is worth mentioning that Brandt published a tweet May 2 — i.e. before the recent price correction — that predicted that Bitcoin and other cryptoassets would have at some point “come to Jesus” correction. According to the analyst, investors would suffer losses amounting to entire “fortunes/inheritances/life savings,” with the ultimate losers being those who don’t really understand crypto and those who are over-leveraged.

Photo by “jaydeep_” from Pixabay