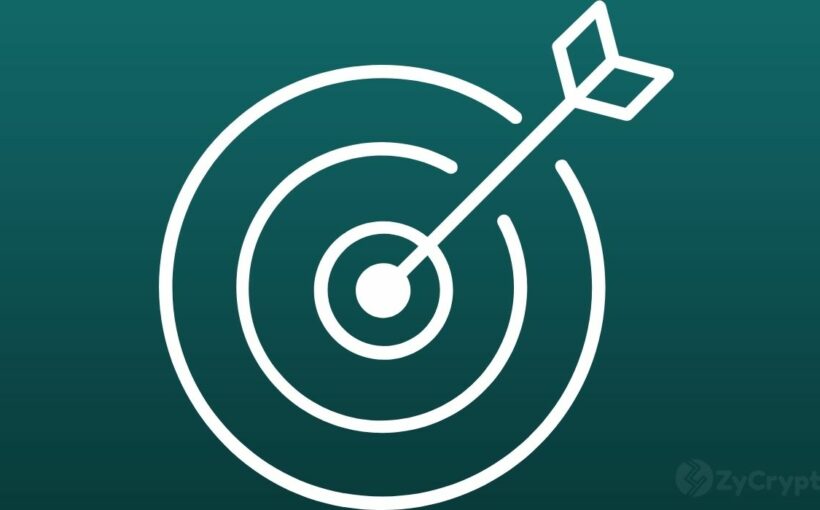 Bitcoin will continue its bull run that started in August, and after standing successfully to the recent psychological resistance at the $50,000 mark, it may cruise to the $100,000 mark with minimal resistance. This is an opinion from Bloomberg analyst and strategist Mike McGlone. 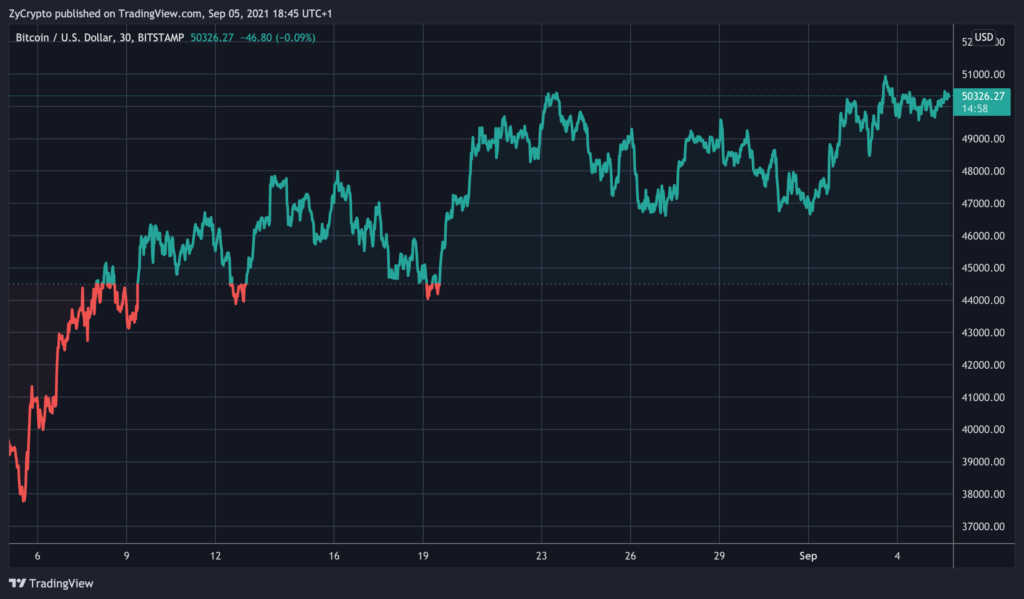 Aside from McGlone’s predictions yesterday, metrics from analysts indicate that the long-term accumulation that has been taking place since May this year may be in the works to propel prices higher.

“After enduring a gut-wrenching correction, we see the crypto market more likely to resume its upward trajectory than drop below the 2Q (second quarter) lows. What could stop Bitcoin and Ethereum from achieving record highs in 2H (second half) may be the more elusive question. Increasing demand and adoption are facing diminishing supply.”

McGlone joins several people who predict an upward gain for crypto prices although JPMorgan has warned that the market was looking frothy and the prices may not be as sustainable in the long run. According to JPMorgan analysts, factors that stand for BTC price uplift include continued interest from the masses and investors.

McGlone joins Netherlands-based analyst PlanB whose stock-to-flow model based on Bitcoin’s scarcity, puts the current price peak between $100,000 and $500,000.

He also predicts that ETH will continue its way up to $5000. This, according to him, is being encouraged already by the supply shortage of Ethereum at cryptocurrency exchanges. He said demand for NFTs and DeFi will also propel prices as they keep the network active. This fact is supported by a recent analysis from JPMorgan.

“We see Ethereum on course toward $5,000 and $100,000 for Bitcoin. Portfolios of some combination of gold and bonds appear increasingly naked without some Bitcoin and Ethereum joining the mix. A macro risk-off decline is a primary threat for the crypto bull market.”