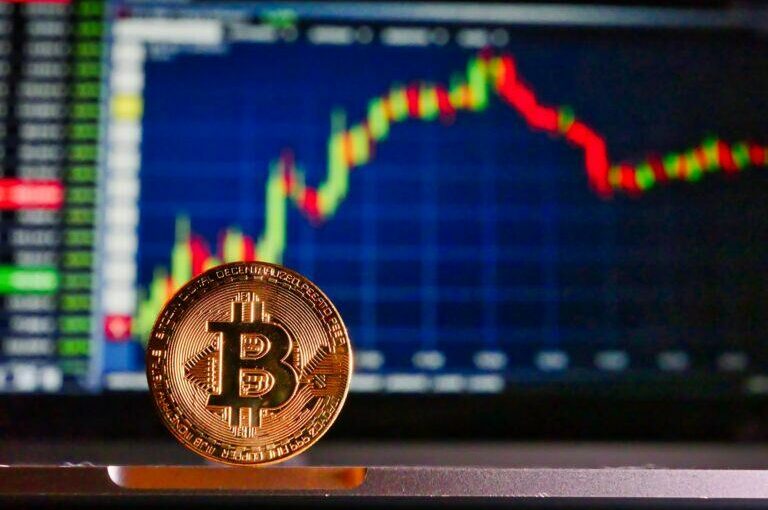 The managing director of investment advisory firm Midas Touch Consulting Florian Grummes has revealed he believes the price of bitcoin will surge to $100,000 within six months after undergoing a period that could see it drop to a $25,000 low.

During an interview with Kitco News, Grummes noted that the recent rally cryptocurrency prices have been seeing is to be expected and advised investors to look at BTC with caution instead of jumping into the market, as he expects its price to correct in the short-term.

The managing director noted the recent bounce is typical in crypto “after a first sell-off,” and expects a new sell-off that could see BTC get to $25,000. He added, however, bitcoin may turn around at any point and move upwards. Per his words, he thinks “$100,000 is probably happening within the next six months.”

The analyst noted that if the price of bitcoin manages to hit the $100,000 mark, he expects it to enter a historical trend in which it may potentially surge even more as investors try to gain exposure to the cryptocurrency. It may, however, also experience sell-offs of up to 70% then,

Grummes suggested the flagship cryptocurrency’s volatility will by then be significantly smaller than what it is now, even though BTC will still see wild swings. In a few years, he sees it trading at $1 million or more.

His price prediction comes as bitcoin attempts to surpass the $50,000 mark once again, but is apparently failing to do so. At press time, CryptoCompare data shows BTC is trading at $47,400 after recovering from its $30,000 low seen earlier this year.

As reported, Bloomberg analyst Mike McGlone has revealed he believes both Bitcoin and Ethereum are “discounted bull markets” that solidified their support bases in June and July, and could resume their upward price trajectories in the near future, with $100,000 being in play for BTC.

Similarly, popular pseudo-anonymous crypto analyst “KALEO” explained why he expects Bitcoin to outperform tech stocks and the Bitcoin price to go over $100K in the long term.