Home » Bitcoin’s Price May Surge Once an ETF Is Approved, Crypto CEO Says 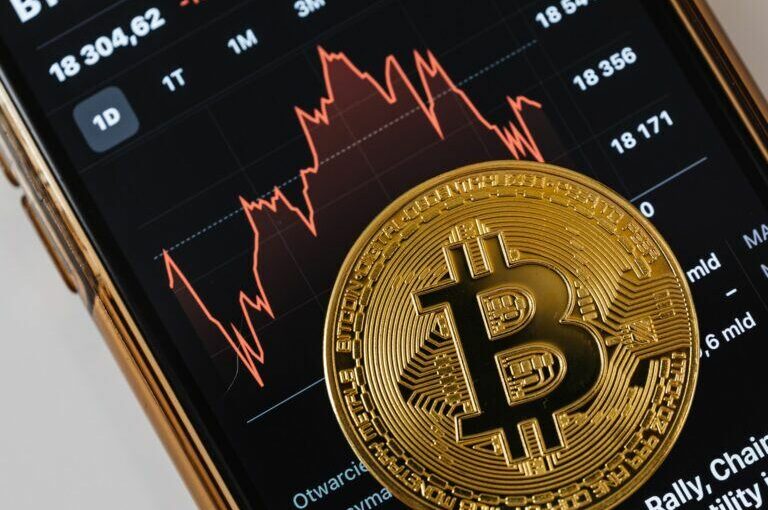 Ki Young Ju, the CEO of blockchain analytics startup CryptoQuant, has implied on social media that once a bitcoin exchange-traded fund (ETF) is approved, the price of the flagship cryptocurrency could surge and we may “never see this BTC price again.”

The crypto CEO backed his argument with a chart showing that after the first gold ETF was listed on the New York Stock Exchange in November 2004, the price of the precious metal surged and “never came back.”

According to Ki Young Ju, several economic factors affected the price of gold at the time, but the ETF listing played a “major role in the inflow of global institutional funds.”

As first reported by Daily Hodl, the CEO seemingly implied that bitcoin’s price has been hovering around $50,000 for the last few weeks as retail investors have been allocating capital to low-cap cryptoassets such as Dogecoin (DOGE), Shiba Inu (SHIB), and other meme coins.

He said he believes this allocation has been keeping BTC’s price steady “in spite of strong fundamentals,” and predicted the “market will become smart money soon, and the funds will go to major coins that have intrinsic value.”

In a separate tweet, the CEO argued that the cryptocurrency’s correction “is more like a technical correction” as its “fundamentals are still strong” and demand from institutional investors hasn’t been slowing down.

He also said that Coinbase Custody’s over-the-counter desk has been showing strong inflows to cold wallets, to the point we “may see a series of announcements of BTC purchases from institutions like Facebook soon.” The CEO has been right in the past, as in February he accurately predicted BTC’s price would hit $50,000.

The price of bitcoin has plunged after Ki’s analysis, as Tesla has stopped accepting bitcoin payments over environmental concerns. The electric car maker noted it will not sell its current BTC holdings, however.

DISCLAIMER
The views and opinions expressed by the author, or any people mentioned in this article, are for informational purposes only, and they do not constitute financial, investment, or other advice. Investing in or trading cryptoassets comes with a risk of financial loss.
IMAGE CREDIT
Featured Image via Pexels.com