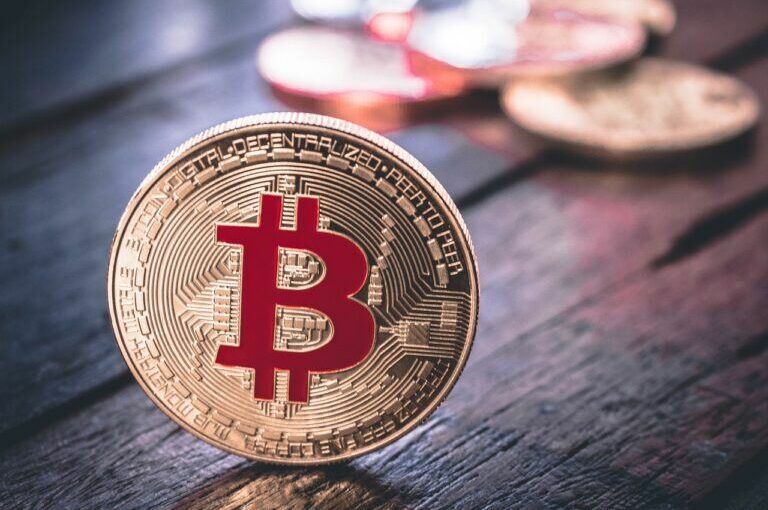 Bitcoin’s third-largest whale address has added 207 BTC, worth over $12.5 million, to its stash after the price of the flagship cryptocurrency dropped by over 8% in a wider market sell-off that wiped $200 billion off of the cryptocurrency space.

According to blockchain data, the whale currently has over 108,500 BTC in its 1P5ZEDWTKTFGxQjZphgWPQUpe554WKDfHQ wallet and has been steadily accumulating bitcoin to add to it since at least early 2019. The whale’s holdings are worth over $6.5 billion.

Crypto journalist Colin Wu first spotted the acquisition on social media, pointing out the whale added BTC to its stash at an average price of $62,053 and that the address has already increased its bitcoin holdings by 635 BTC in November.

The whale’s recent 207 BTC buy came after the price of the flagship cryptocurrency dropped from over $63,000 to a $58,700 low before quickly recovering. At press time, the cryptocurrency is trading at $60,700.

Cointelegraph reports that such whale behavior is common during bull runs, as blockchain data covering previous cycle peaks shows. An analyst contributing to on-chain analytics firm CryptoQuant explained that whales and large players “usually hedge their Bitcoins by transferring to derivatives exchanges and taking short position when they buy a huge amount of BTC on price bottoms.”

The news outlet reports long-term bitcoin holders have now entered a “distribution” phase where they are reducing their BTC holdings. This phase, it adds, has historically accompanied significant bullish price action.

As CryptoGlobe reported bitcoin whales,  defined as large investors who hold over 1,000 BTC, have been accumulating BTC while fearing fiat currency inflation may get out of control and after fueling the cryptocurrency’s renewed rally this year.

According to Chainalysis’ market intel report published earlier this month, first spotted by CoinDesk, bitcoin whales accumulated 142,000 BTC last week, moving their total holdings close to the 200,000 mark, a high that hadn’t been seen so far this year.

To Chainalysis, whale accumulating amid inflation fears appear to confirm BTC is seen as digital gold, but could also be a sign institutional investors are making a longer-term investment in the flagship cryptocurrency.