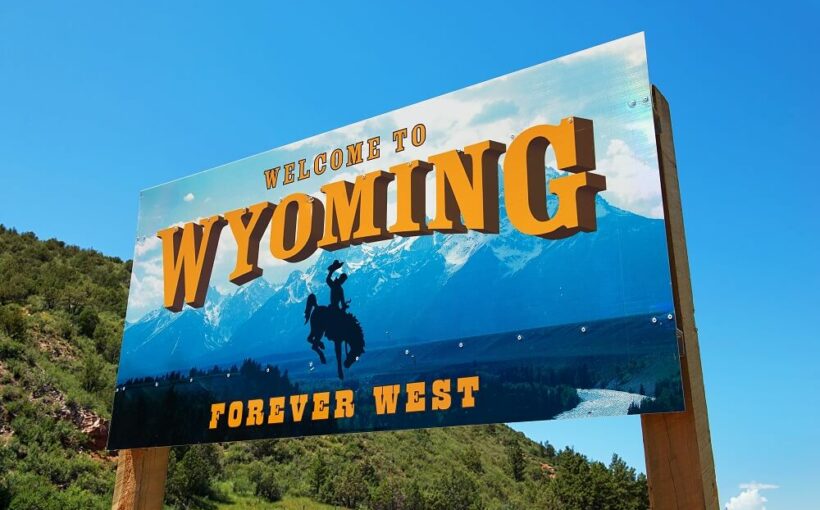 Wyoming Senator Cynthia Lummis is a huge fan of Elon Musk, the South African entrepreneur behind SpaceX and electric car company Tesla. She’s now asking him to move to her state given that it allegedly boasts the best cryptocurrency laws, and she is confident he can do a lot for the digital asset space.

Elon Musk, while describing himself as “late to the party” in a recent tweet, is undoubtedly a bitcoin bull at this point, having recently invested approximately $1.5 billion into the digital currency. Tesla has made one of the largest digital currency purchases which has prompted several institutional investors to follow suit and bitcoin’s price to spike to a new all-time high of roughly $48,000 per unit.

Tesla has also made it clear that it’s looking into potentially allowing bitcoin payments for goods and services in the future. All this has seemingly garnered the attention of Cynthia Lummis, who has earned a reputation in recent months for being one of the biggest crypto supporters in government. She first purchased the asset for herself about seven years following advice from her son-in-law, and she’s reportedly never looked back.

In a recent interview, she said of Elon Musk:

He’s a great innovator, and Wyoming is the perfect state for innovation. We want to make sure that we have a place for people who understand the benefits of bitcoin to locate their business.

Lummis is relatively new to the Senate, having taken her oath of office last January. She defeated her Democratic challenger by a landslide, having garnered roughly 70 percent of the overall votes. She has also claimed that she’s looking to potentially educate her fellow congressmen and congresswomen on crypto and pave the way for additional virtual asset entrepreneurship in the U.S.

In previous statements, she has blamed government regulators for the current level of inflation hitting the U.S. dollar, mentioning that many did not know what they were doing and that they lacked any sort of discipline when it came to enacting appropriate financial laws. She has also taken issue with the ongoing stimulus payments that have allegedly been printed out of thin air.

She is hoping that in the future, bitcoin will be viewed as a valid substitute for fiat. She said:

Congress’ lack of fiscal discipline is largely responsible for debasing our currency… I see the alternative half as bitcoin because you can invest in something that has stability in the store of value… In the case of U.S. currency, inflation is baked into the Federal Reserve’s plans for the U.S. dollar.

Her plea to Elon Musk to establish business in Wyoming came through a single, short tweet:

Ever think about relocating?

Wyoming is widely considered to be the most crypto friendly state in all of America, having the easiest laws and the most room for digital innovation.