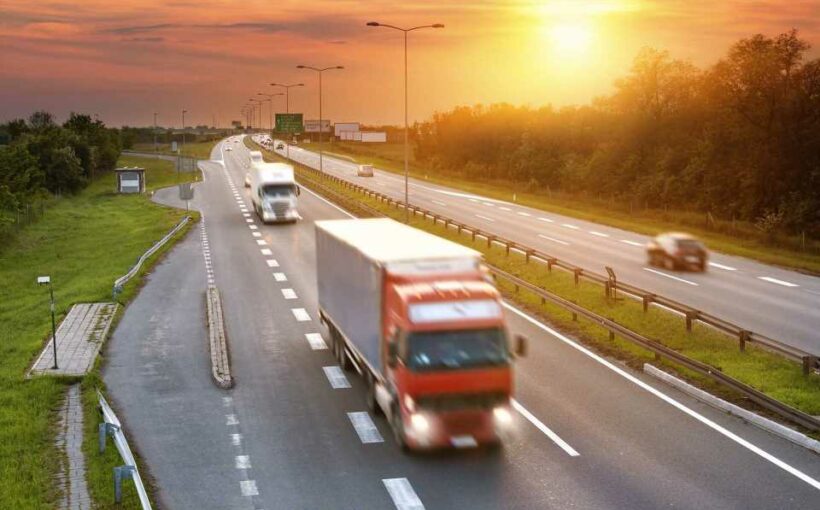 Bitcoin is making a huge mark on the financial industry as of late. This is potentially due to recent activity from electric car company Tesla, which has purchased as much as $1.5 billion worth of the currency in the past week. The company is also looking into possibly allowing bitcoin as a method of payment for goods and services. General Motors – one of Tesla’s biggest competitors – has now come out to say that while it won’t be investing in the digital asset anytime soon, it will closely monitor customer demand and will consider allowing items to be purchased through its company with BTC in the future.

Bitcoin, when it was first created, was not designed to be a speculative financial tool like it is now. Rather, it was built to be a payment currency that one could use in lieu of fiat currencies or credit and debit cards.

Sadly, the asset has proven to be extremely volatile over the years, which has ultimately gotten in the way of Satoshi Nakamoto’s plans. The currency is not accepted by most retailers, and while there are a few out there that have learned to say “yes” to BTC payments such as Overstock.com, it certainly isn’t the norm.

But things appear to be changing in recent days. Tesla is looking at possibly allowing bitcoin to serve as a payment method. Twitter has announced the same thing, and now it appears General Motors is next in line when it comes to considering bitcoin as a replacement for the U.S. dollar.

We don’t have any plans to invest in bitcoin, so full stop there. This is something we’ll monitor, and we’ll evaluate, and if there’s strong customer demand for it in the future, there’s nothing that precludes us from doing that.

The idea that General Motors is considering bitcoin’s payment possibilities is a step in the right direction, but the company has also made it clear that it’s not looking into investing in the asset at any point in the immediate future. This suggests that there is still a damper in how bitcoin is potentially viewed by institutional investors.

It’s rather easy to get caught up in the idea that companies such as Tesla and MicroStrategy have purchased billions in the asset. Other companies – from Square to MassMutual – have also invested quite a bit in the world’s primary digital currency by market cap, but the fact that GM is proving so resistant suggests that bitcoin’s reputation has yet to improve fully.

In addition, it also appears that many of the companies investing in bitcoin recognize that it’s still quite risky, with Tesla warning investors in its latest Securities and Exchange Commission (SEC) filing that bitcoin remains a highly volatile asset.