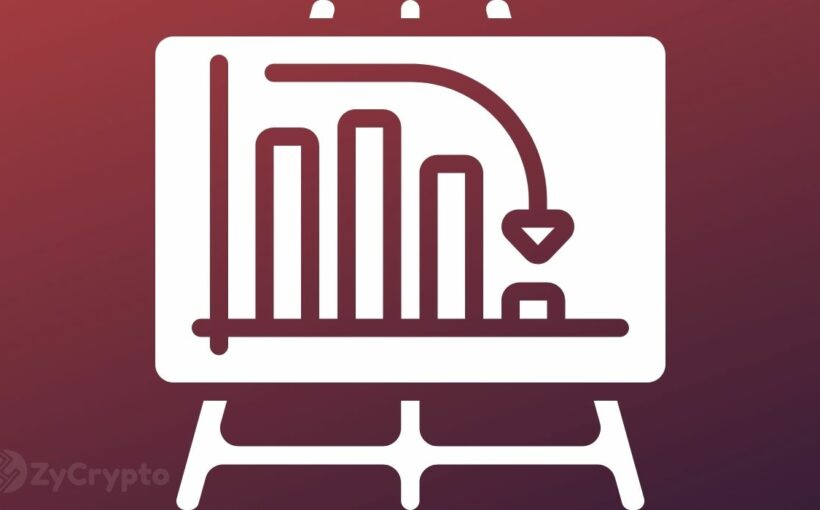 On 13 July, Grayscale will be set to unlock its Grayscale Bitcoin Trust product (GBTC), which has been locked for 6 months. Grayscale plays a major role in the cryptocurrency market, as it gives high net worth investors, who are usually regulated, the ability to gain exposure to the market without having to deal with cryptocurrency exchanges. Currently, the GBTC product holds around $19 billion worth of Bitcoin.

From JPMorgan‘s point of view, the unlocking of this product could trigger a major sell-off from investors who have been holding for longer than six months.

Nikolaos Panigirtzoglou, a JPMorgan strategist wrote that the “Selling of GBTC shares exiting the six-month lockup period during June and July has emerged as an additional headwind for bitcoin.”

Recall that a while back, the bank reckoned Bitcoin could dip to $25,000 following the unlocking of the product. The banknotes had its reluctance to abandon its negative outlook for the lead in cryptocurrency, and the general cryptocurrency market at large, noting that it is extremely bearish in the long term.

“It would still take price declines to the $25,000 level before longer-term momentum would signal capitulation.” JPMorgan. 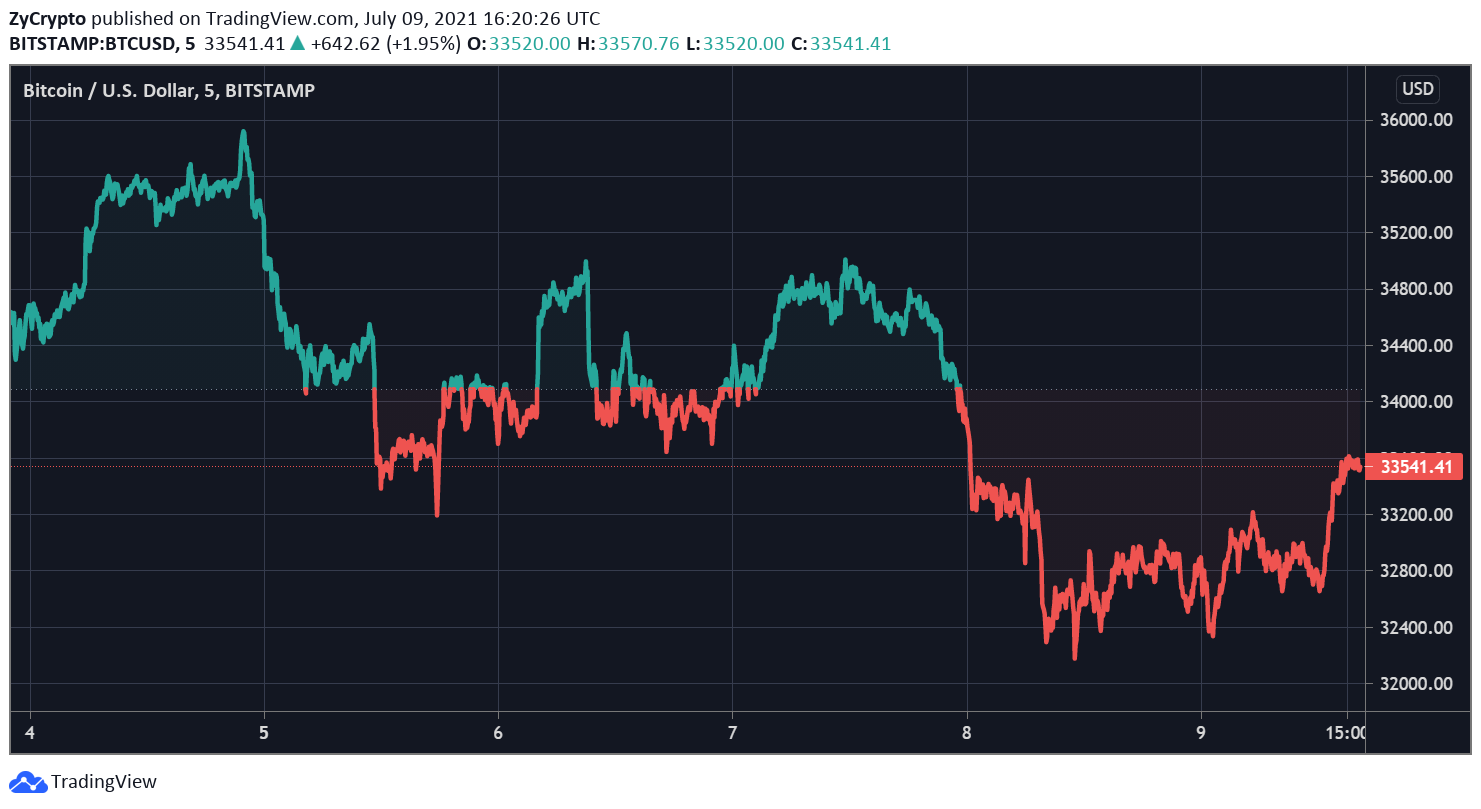 Meanwhile, Crypto investor Lark Davis who branded JPMorgan the “FUD master”, is certain that after July there would be no GBTC unlocks, meaning that the perceived bear market would only be temporary, and would be accompanied by an extremely bullish August.

Lark is also claiming that the arrival of a bitcoin ETF would illuminate the need for Grayscale GBTC products. And conclusively advising investors to hold still, as the bear market is simply market manipulation from the traditional big dogs.

“What am I doing? Same old, same old. Buying bitcoin  on a regular basis and if the manipulators drop it in late July due to this malarkey then I will buy more.

Just stack sats and chill my dudes! Don’t lay down with these Wall Street dogs, otherwise you will get fleas!”

Still, in a bullish light, analyst William Clemente reckons that the Bitcoin market has bottomed. Essentially, this reinforces bullish sentiments that the bloodbath is about to take the back seat.