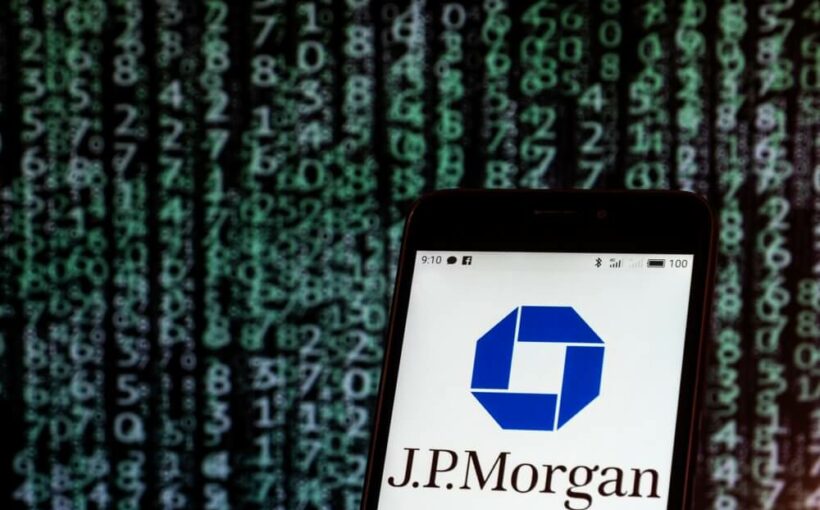 Tesla has just bought a whole lot of bitcoin for itself, but according to a report by JPMorgan, people shouldn’t expect this move to be repeated by other major companies, as bitcoin is still too volatile to take seriously.

JPMorgan Is Doubtful That Tesla Made Any Serious Headway

The electric car company owned and operated by South African entrepreneur Elon Musk recently made a real dent in the crypto space when it decided to purchase roughly $1.5 billion worth of the world’s number one digital currency by market cap. The trading world saw this as a huge step forward, and the news got every investor huffing and puffing. The currency rose to about $47,000 per unit, and things were looking better than ever for BTC.

However, JPMorgan is expressing doubt that Tesla’s actions will lead to a string of similar buys from other companies. The fact is that while bitcoin has been on a bull run of sorts over the past year, the currency is still quite vulnerable to price swings and fluctuations, and this sends ripples of fear down many company’s spines.

In the document, analysts with the financial giant explain:

The main issue with the idea that mainstream corporate treasures will follow the example of Tesla is the volatility of bitcoin.

Already, we are beginning to see shades of truth in these statements given that companies such as General Motors – another car company that serves as one of Tesla’s top competitors – says that it has virtually no interest in engaging in bitcoin trades or investments as of late. However, the company has made it clear that it will monitor customer interest and consider potentially allowing bitcoin and crypto payments for goods and services in the coming future.

Still, the idea that a billion-dollar company such as GM remains so resistant to allocating some of its reserves in bitcoin suggests that institutions are still somewhat afraid when it comes to accepting BTC as a mainstream financial tool.

While JPMorgan appears to be spreading gloom and doom regarding the future of institutional bitcoin investments, it does acknowledge that Tesla’s move is likely to strengthen the currency’s appeal for the time being, and perhaps the asset will slowly begin to gain legitimacy and mainstream acceptance over time. The document mentions:

Irrespective of how many corporates eventually follow Tesla’s example, there is no doubt that this week’s announcement changed abruptly the near-term trajectory for bitcoin by bolstering speculative institutional flows via bitcoin futures as well as retail flows.

No doubt JPMorgan has heavy financial knowledge, though it’s hard not to take everything it says with a grain of salt. After all, the company recently issued a report claiming that BTC wasn’t likely to hit $40,000 again at any point, though the currency ultimately proved the firm wrong as it is now trading for $44K. 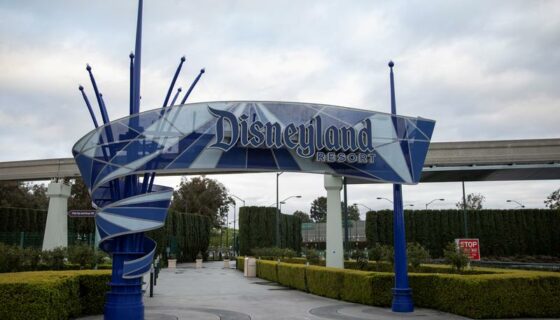 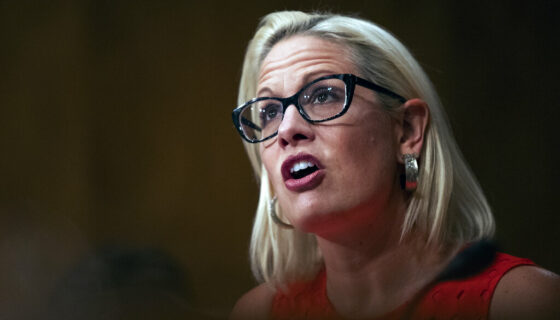