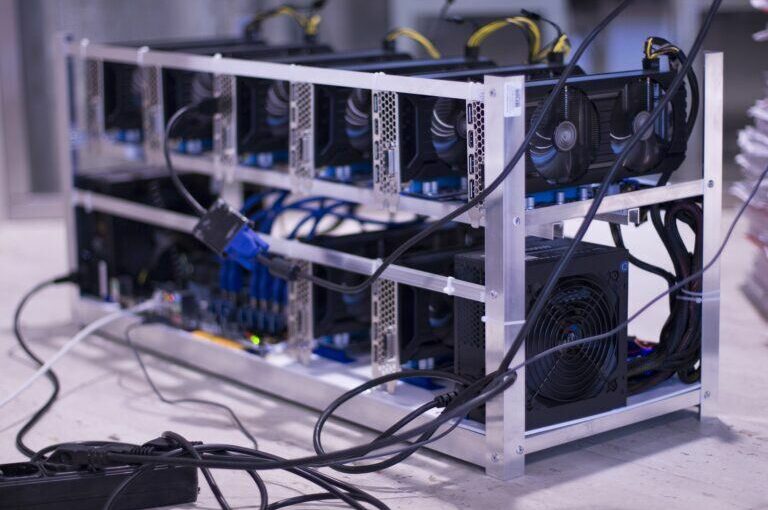 The government of the Republic of Kosovo has caused a panic among crypto miners in the Balkan country after announcing that it would temporarily ban all crypto mining activities.

According to a reportby The Guardian, crypto miners are selling the mining equipment at bottom-barrel prices in an effort to recoup some of their investment following the country’s ban. The government announced at the end of last year an immediate ban on all crypto mining activity as part of emergency measures to ease a growing energy crisis.

The report claimed that Facebook and Telegram crypto groups in the country were filled with posts of miners attempting to offload their rigs at reduced prices.

Kosovo has been an attractive location for European-based miners, as the country offers the cheapest energy prices due to its deep reserve of lignite, a low-grade coal, and fuel subsidies from the government.

While the ban is presumed to be temporary, it has crypto miners in the country either moving to nearby locations or panic selling their equipment.

We have allocated €20m for subsidising energy, which is probably not going to be sufficient, and this is taxpayers’ money that is going to subsidise electricity consumption. On the other hand we have crypto mining, which is a highly energy-intensive activity and is not regulated.

CryptoKapo, a crypto investor and administrator for some of the country’s online crypto communities, admonished the government’s decision. The anonymous user argued that many miners had invested significant sums of money, including taking out loans, in their mining equipment and were now being unfairly impacted.

Photo by user rebcenter-moscow via Pixabay.com