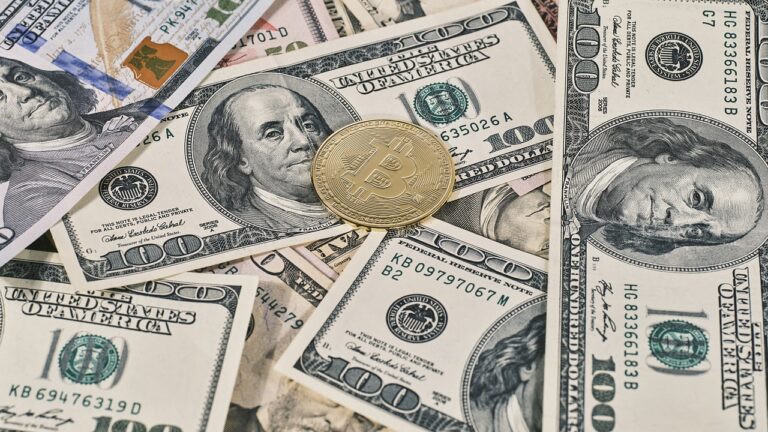 Recently, crypto entrepreneur Bobby Lee, who is the brother of Litecoin creator Charlie Lee, shared his latest thoughts on Bitcoin.

According to a report by The Daily Hodl, during an interview with Rishaad Salamat and David Ingles on “Bloomberg Markets: Asia” on 21 November 2022, Lee had this to say about Bitcoin:

On Wednesday (30 November 2022), popular and highly respected on-chain analyst Willy Woo shared his thoughts about Bitcoin during an interview with crypto analyst Scott Melker (“The Wolf of All Streets”).

According to a report by The Daily Hodl, Woo said:

“It’s that time in the cycle really that the accumulation does come in, right? People buy, they put a floor on the price, the volatility drops. And we saw that in the 2018 bottom, 2015 bottom. We even saw it in the 2012 bottom. So, yeah, sure, people are holding the price up because they want Bitcoin...

“What was really interesting with the BlockFi bankruptcy, we saw a sort of pullback. It went down beforehand. I kind of think that was inside sellers, knowing that the announcement would happen. It went down $500 or something like that and it got quickly absorbed. And then now we’re breaking to the upside. So I think we’ve got a lot of buyers at this price...

“Certainly, the indicators I have are showing when you see a lot of coins moving and the price going sideways that’s a sure sign of accumulation. So that’s been happening. I’m tracking it. That’s the reason why it’s going sideways.…