Home » Bitcoin » "Majority Of People Who Bought Bitcoin In 2021 Are Down", Peter Schiff Says As BTC Dithers 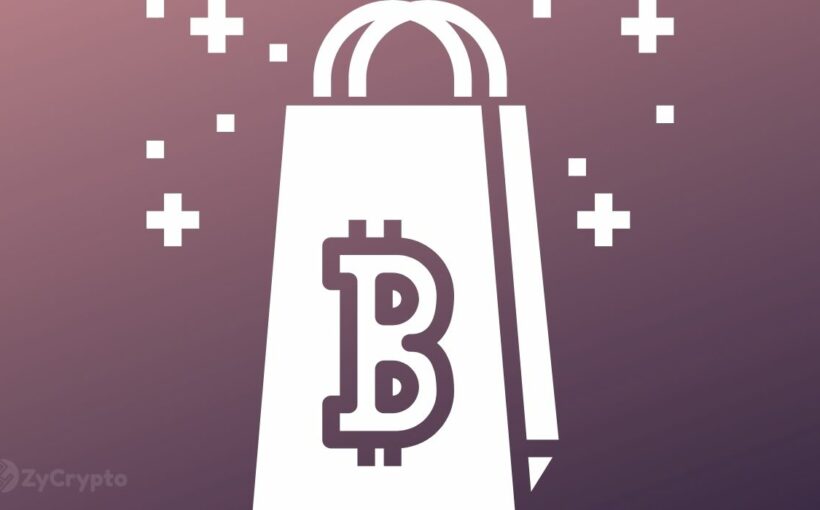 Bitcoin gains in 2021 have been brought under intense scrutiny by Peter Schiff. The gold bug claims that the last 9 months for the asset have been uneventful and late investors had to bear the brunt.

Peter Schiff, an American stockbroker took to Twitter to challenge the claims that Bitcoin had a stellar 2021. The famed critic claimed that although the asset recorded a 60% leap over the last year, all the gains were simply achieved within the first five weeks of the year.

“Bitcoin bulls point to Bitcoin’s 50% gain in 2021 as more evidence that it’s the best asset to buy. But all of those gains occurred during the first five weeks of the year. Bitcoin is lower now than it was in Feb. The vast majority of people who bought Bitcoin in 2021 are down!” he tweeted.

At the start of 2021. Bitcoin’s price hovered around $30,000 and received a jolt as a result of several pertinent factors. The influx of retail traders armed with stimulus funds and the avalanche of institutional traders led by Tesla’s massive purchase sent the asset’s price soaring through the roof. By April, Bitcoin had reached a new all-time high of $62K to the delight of investors.

The rest of the year saw a series of ups and downs that led to the asset eventually finishing the year at around $48,000, leading Schiff to claim that the investors that invested outside the first five weeks of the year failed to notch huge winnings.

While Bitcoin dithered, other cryptocurrencies like Ethereum and Solana went on to record gains of over 500%. Meme coins, on the other hand, had their fair share of gains as they signaled to the ecosystem of their presence.

Schiff’s comments have not gone down well with the Bitcoin community. They reacted by poking holes in gold’s performance since the start of the decade on grounds that Schiff openly advocates that investors choose gold over Bitcoin.

“Peter Schiff is such a troll,” wrote one Twitter user. “Gold lost -6.5% in 2021, if we skip the first five weeks it lost just -1.2%. Wow, such an amazing achievement for the ultimate inflation hedge in the year with the highest inflation in nearly 4 decades.”

Another user pointed to the fact that a large number of persons that invested in gold have “just watched it not even keep pace with inflation.”

Peter Schiff has retorted by casting aspersions on failed predictions that Bitcoin was headed to $100,000 by the end of 2021 and has noted that the price crash in December is Bitcoin’s worst since 2013. He adds that the crash is of even greater significance because of the huge market capitalization and greater leverage.