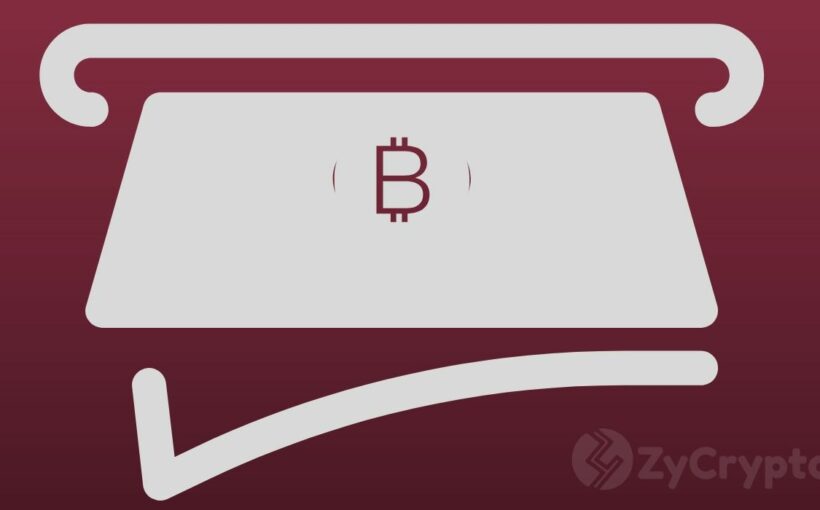 Bitcoin continues to exude strength despite the price being 38% below its all-time high. This strength is however being attributed to several reasons that experts argue are key recipes in igniting a sustained bull run this winter.

One glaring development has been the abrupt rise in Bitcoin outflows this week. According to the latest data by Cryptoquant, over 26,300 BTC was taken out of exchanges on Wednesday, with IntotheBlock reporting a 30,054 BTC outflow on Monday. The last time such a huge depletion happened was in September 2021, ushering in a bull market that saw a price surge by over 66%. 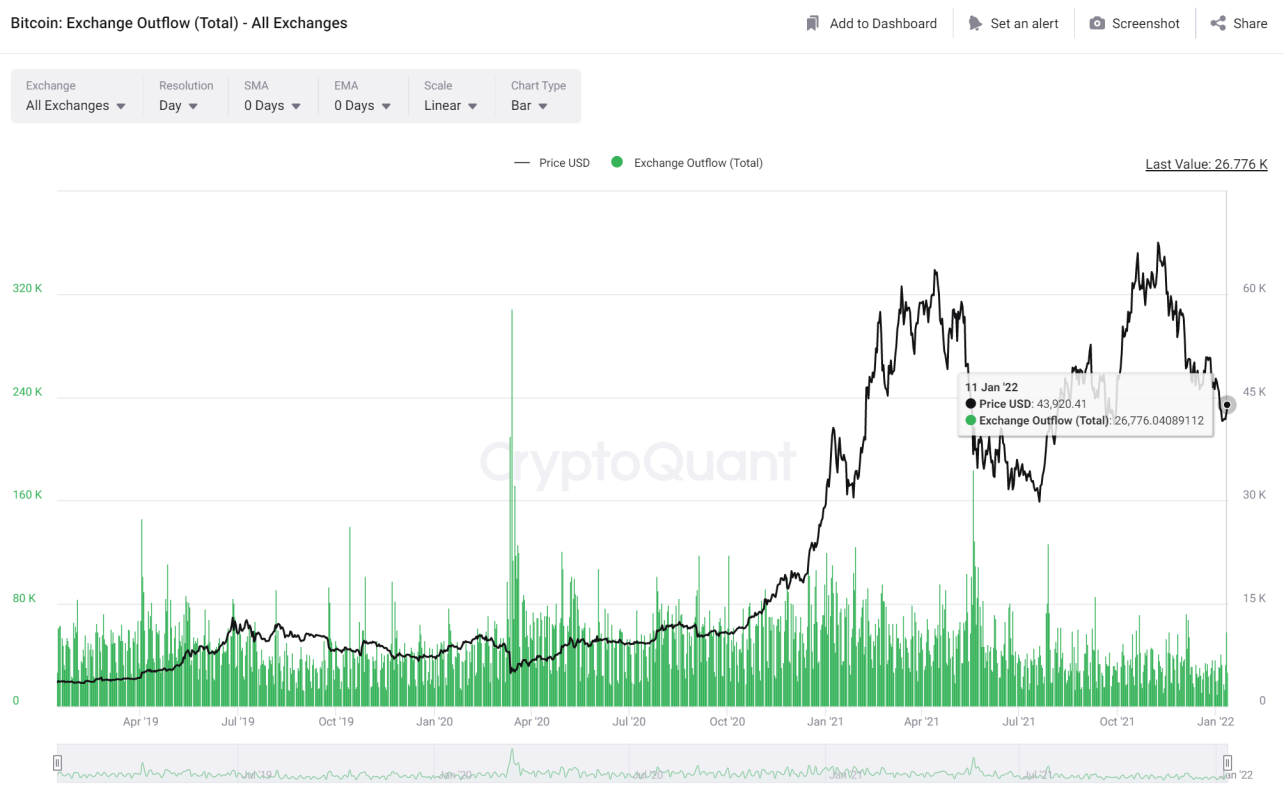 Exchange outflows are considered bullish for the market as they are seen as reducing the risk of selling Bitcoin, leading to a price plunge. Outflows also captivate more buying which is essential in adding steam to any crypto price rise.

With the Fed increasingly losing savor from its citizenry owing to its indecisiveness despite ballooning inflation, experts now believe Bitcoin could take a front seat given its anti-inflation narrative.

According to Bloomberg’s Mike McGlone, whereas a possible interest rate hike could briefly impact Bitcoin’s price ascent, the cryptocurrency is most likely going to come out strongly.

“The Fed Put May Have Expired vs. Bitcoin’s Supply, Set by Code – Bitcoin faces a challenge in 2022 vs. declining risk-assets, but the crypto has potential to endure, we believe,” he argues.

Jurrien Timmer, Director of Global Macro Fidelity says that he is not shocked that crypto has corrected. He attributes this to Fed’s hawkish stance on inflation which has led to liquidity-driven momentum plays staying under pressure.

Basing his argument on his S-Curve model, Timmer is convinced that Bitcoin has already dipped at $40,000. According to his model, Bitcoin’s dormancy indicator shows that the asset is already oversold at $40,000 just like it was at $30,000.

“All in all, these charts tell me that Bitcoin should have both technical and fundamental support at $40k. It doesn’t mean it can’t go lower, but it looks like $40k is the new $30k.”

His argument is further collaborated by Flori Marquez, Blockfi’s co-founder. During a recent interview with CNBC, she said, “The two-year return as of today, Bitcoin is actually up 416%, so this $40K level is actually very exciting for most crypto investors.”

At press time, Bitcoin has already bounced off the $40,000 level and is exchanging hands at $43,000 with exchanges displaying a significant imbalance between the prices of demand and supply as buyers continue to pile up.