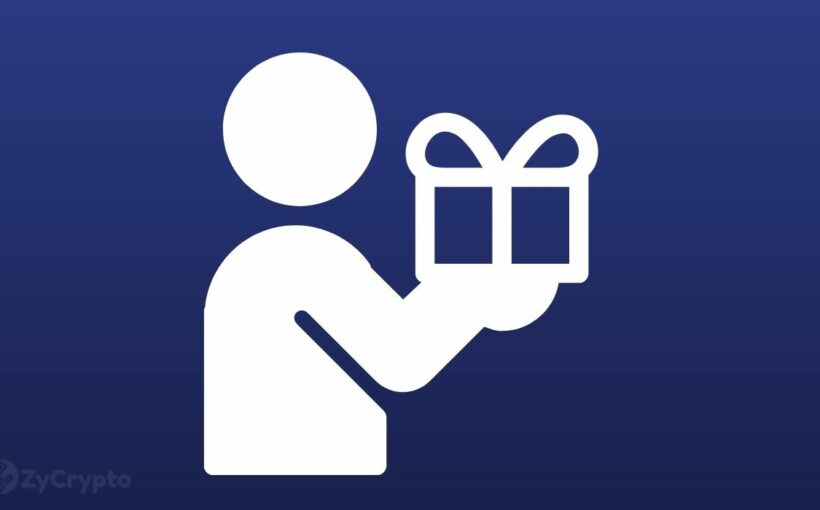 Mayor Francis Francis Suarez has expressed plans to distribute gains from the city’s investment in its native cryptocurrency, Miamicoin (MIA), to all of its residents. Suarez made this disclosure on Thursday while in an interview with Coindesk TV, where he envisioned the possibility of Miami becoming the first city to become actively involved in emerging innovative technology, reap from it and solve major financial problems of such investment. Suarez has a long-term plan to make Miami the first tax-free state in the US and globally, should its crypto investment continue to grow yield beyond the $21 million already recorded.

Mayor Francis stated, urging residents to be patient with the process as he plans to come up with a system of distribution that ensures bonafide residents of Miami are actually the beneficiaries and no one’s left out.

Barely three months after its launch, Miamicoin (MIA) is already racing to become a revenue source big enough to foot the total annual tax requirements of all Miami residents.

The CityCoins backed project grew on the influence of Suarez’s popularity and has recorded tremendous gains for the city, thanks to the 30% share set apart for the government of Miami from every mining reward.

Back in May, Mayor Francis hosted one of the biggest conventions of crypto enthusiasts. The Miami conference 2021 which attracted hundreds of thousands of physical and online participants, featured the creme de la creme of crypto who took turns to raise hopes for the future of BTC at a time when the apex coin had fallen well below the $35,000 resistance.

Miami has since consolidated its efforts by providing over 650 active BTC ATMs across the city and encouraging government workers to take their paychecks in crypto.

While Mayor Francis Suarez is contemplating getting paid in Bitcoin next month, his newly-elected counterpart, Mayor Eric Adam has already made similar plans for the next three months. This is one of the many ways the Mayor of New York is planning to rival Miami and make the city a bastion of cryptocurrency and blockchain technology.

MIA currently trades at $0.24 with a total market cap of approximately $43 million.