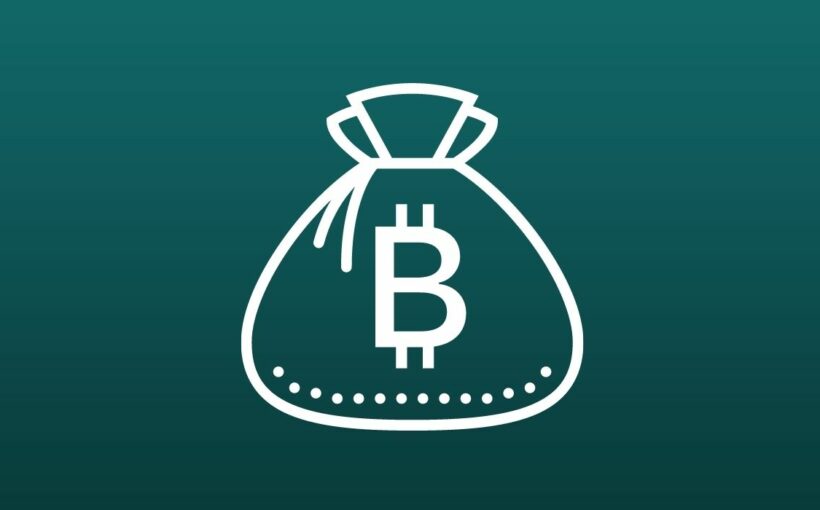 On Monday, Microstrategy’s Saylor announced that his company had purchased an additional 7002 Bitcoins, bringing the total stash in its coffers to 121,044 Bitcoins since it announced its first Bitcoin purchase On August 11th, 2020.

In a FORM 8-K filing with the Securities and Exchange Commission on the same day, the company disclosed having purchased the coins for a total of $414.4 million in cash at an average price of $59,187 per bitcoin inclusive of fees and expenses. This brings the total cost of acquiring its entire bitcoin stash to $3.57 billion at an average price of $29,534 per coin.

The latest purchase come only months after the business intelligence company purchased 3,907 BTC in August as the price continued to recover from July lows, splashing $177 Million in the process.

Since making its first Bitcoin purchase, the company’s matriarch Michael Saylor has been an ardent promoter of the asset, strategically scooping some coins when the price dips. Michael’s genius intuition has placed the company in profits that he has previously said were unimagined while constantly defending his decisions which are largely seen as too aggressive.

As of last month, the company’s investment in Bitcoin had doubled, standing at an impressive $7 billion with $2 billion in profit being raked in October alone.

MicroStrategy retains the first position being the most heavily invested public traded company in Bitcoin followed by Tesla which currently holds 42,902 Bitcoins.

The move has been applauded by the crypto community as their hope for Bitcoin’s price to push higher got rekindled by the purchase. Bitcoin’s price has been on a sell-off spree since tapping an all-time high of $68,000 three weeks ago and has since entered into a consolidation.

However, despite the announcement of the purchase, popular gold crusader Peter Schiff was quick to scold Saylor for what he likened to market “hostage” tactics.

“Of course you did. You’re pot committed at this point. Also, you are not only buying to help prop up the market but to publicly announce your purchases to keep the rest of the HODLers on board. That’s part of the cult of Bitcoin. DiamondHands. Never sell, no matter what!” he shouted.

At press time, the asset’s price is still attempting to recover over 16% of its lost value since hitting an all-time high after recovering for the last two days. With the price having rebound from the $53,000 psychological area, which most view as strong support, it is expected that the news could add some steam to aid price in recovering faster.