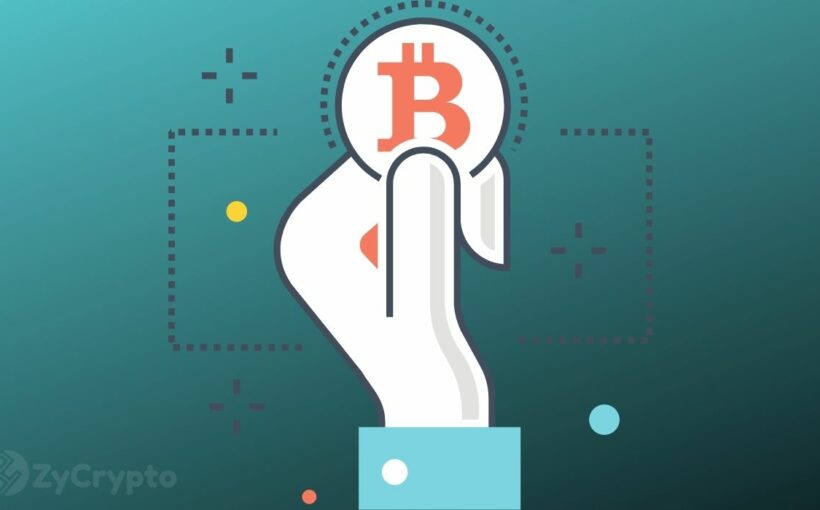 MicroStrategy, the largest bitcoin holding-publicly-traded company in the world, took a non-cash digital asset impairment charge in the third quarter, up from $424 million in the second quarter, the latest filings have shown.

In a Tuesday announcement, the company also revealed that Michael Saylor, who has served as Chief Executive Officer and Chairman of the Board since founding MicroStrategy in 1989 and taking it public in 1998, was stepping down to assume a new role as Executive Chairman.  Phong Le, who has served as president since 2020, among other executive positions, would replace Saylor as President & Chief Executive Officer.

“I believe that splitting the roles of Chairman and CEO will enable us to better pursue our two corporate strategies of acquiring and holding bitcoin and growing our enterprise analytics software business.” Said Saylor. “As Executive Chairman I will be able to focus more on our bitcoin acquisition strategy and related bitcoin advocacy initiatives, while Phong will be empowered as CEO to manage overall corporate operations.”

The latest filing and subsequent shake-up in the company’s top leadership come on the heels of the company falling in the red on its Bitcoin stash following a brutal crypto winter. Nevertheless, Michael Saylor has maintained that the company is ready to face the challenging market conditions and defend its Bitcoin position.

MicroStrategy’s CFO Andrew Kang echoed those sentiments in an earnings conference call, stating that the company has about 85,000 unpledged Bitcoin available should its obligations to Silvergate bank fall due. “we have more than sufficient collateral for any price volatility,” said Kang.

Since the company started purchasing the cryptocurrency in 2020, it has continued to buy more Bitcoin, with the total stash value swelling to about $8 billion when BTC tapped $68,000 in November 2021. As of writing, it holds some 129,699 bitcoins with an average cost of $30,664 per bitcoin. However, the market value of those holdings has dropped to roughly $3.03 billion today, with BTC plunging hard in the past ten months.

Last month, Tesla, another prominent company with sizeable Bitcoin holdings, dumped about 75% of its holdings to keep the company’s operations afloat. Michael Saylor has, however, maintained they have no intention of selling their coins and will continue purchasing more as cash flows permit.