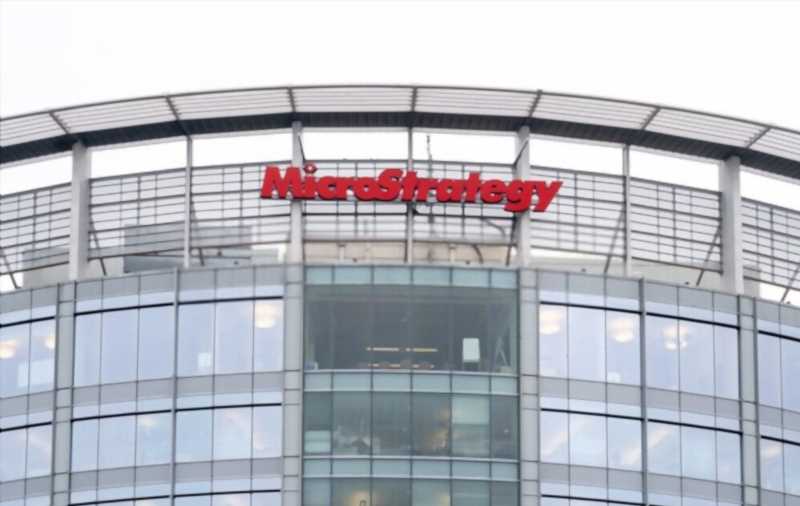 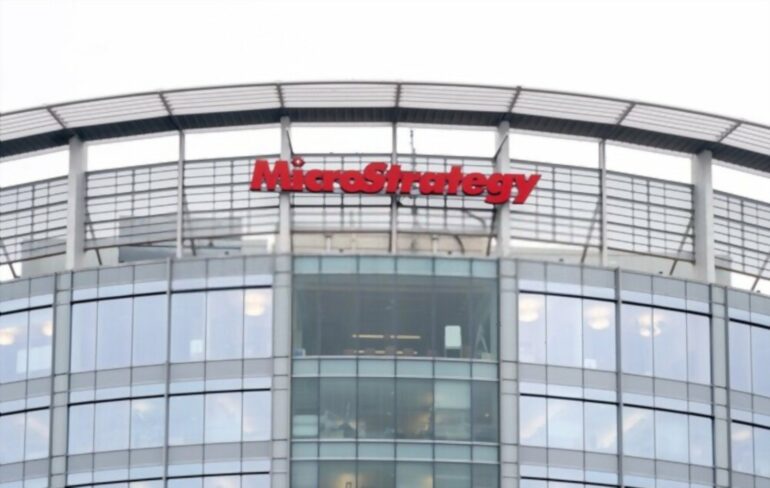 This past Wednesday, MicroStrategy’s new Chief Financial Officer, Andrew Kang, said that the company’s plan of buying and holding Bitcoin long-term would not change despite the ongoing crypto market volatility catalyzed by UST’s depegging and LUNA’s downward spiral that pulled down BTC with it.

Mr. Kang joined MicroStrategy on the 9th of May, transitioning from the home-improvement lender of Greensky Inc., where he served in the same capacity as CFO. According to Mr. Kang, the company has no intention to sell its Bitcoin holdings. He also added that MicroStrategy’s investors are aligned with the Bitcoin game plan. He said:

At this time, we do not have any intention to sell. There are no scenarios that I’m aware [in which] we would sell. Our investors are very much aligned with our strategy.

Some of the more recent volatility was certainly around some of the activity outside of bitcoin. For us, we monitor that from a market perspective, but there [isn’t] anything fundamental to bitcoin that we believe presents any issues against our strategy.

Furthermore, MicroStrategy’s new CFO forecasted that the recent crypto market volatility could result in new regulation of the cryptocurrency markets, which the company supports.

MicroStrategy’s Bitcoin Holdings Are Slightly in the Red

At the time of writing, Bitcoin is hovering around $30,100, which means MicroStrategy’s bag of Bitcoin is worth roughly $3.889 billion compared to the $3.966 billion spent on purchasing the BTC. This, in turn, means that the company is slightly in the red by roughly $77.53 million.

Also worth mentioning is that today, May 22nd, is the infamous Bitcoin Pizza Day. On this day back in 2010, a Florida-based programmer known as Laszlo Hanyecz bought two pizzas for 10,000 Bitcoin, valued at roughly $41 back then. This transaction marked the first recorded instance of Bitcoin adoption.

Satoshi disappeared Dec 13, 2010 without profiting in any way, completing the ethical launch of the world’s first digital money.