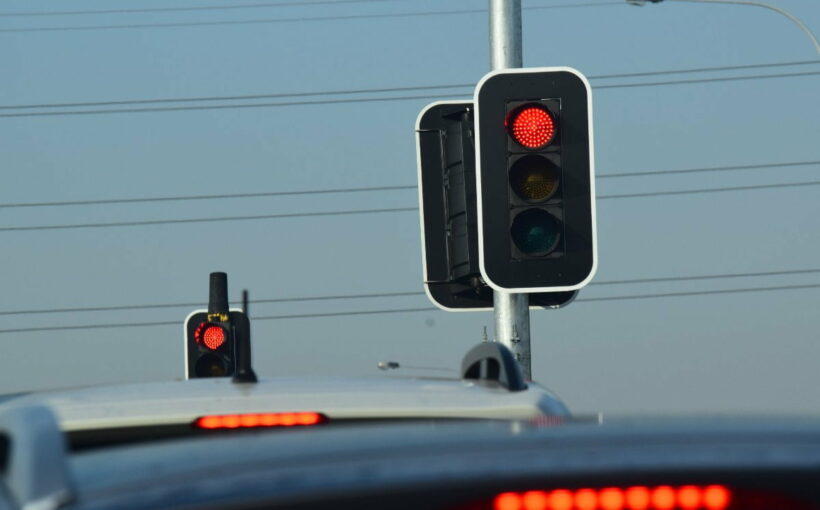 The crypto exchange of OKCoin will delist Bitcoin Cash (BCH) and Bitcoin SV (BSV) effective March 1st, 2021. The CEO of OKCoin, Hong Fang, made the announcement earlier today explaining that the decision to delist both digital assets was a tough one, but one that had to be made.

According to Ms. Fang, the recent news of Craig Wright attempting to copyright the Bitcoin white paper prompted OKCoin to take a stance regarding the Bitcoin ecosystem. She explained that Craig Wright was waging a war against the open-source community and that ‘Bitcoin has never been owned or controlled by any individual or entity, nor should it ever be.’

Therefore, delisting both Bitcoin Cash and Bitcoin SV, was a means of standing up ‘for the shared spirit of the open-source community’.

Below is an excerpt from the OKCoin blog explaining why both Bitcoin Cash and Bitcoin SV will be delisted.

So here we are, with our decision to remove BSV and BCH from trading on our platform in an effort to firmly stand up for the shared spirit of the open-source community, support the Bitcoin ecosystem and protect new investors…

To be clear, we are not against hard forks in general, and we see the value that some of these networks are creating. We are also not against the communities that believe in the utility of these tokens…

We are just having a hard time ignoring the malicious misinformation war waged by Craig Wright and other high-profile members of these communities; nor can we gracefully give investors access to BSV or BCH while realizing that some may feel tricked or confused by the branding ambiguity between these assets and Bitcoin.