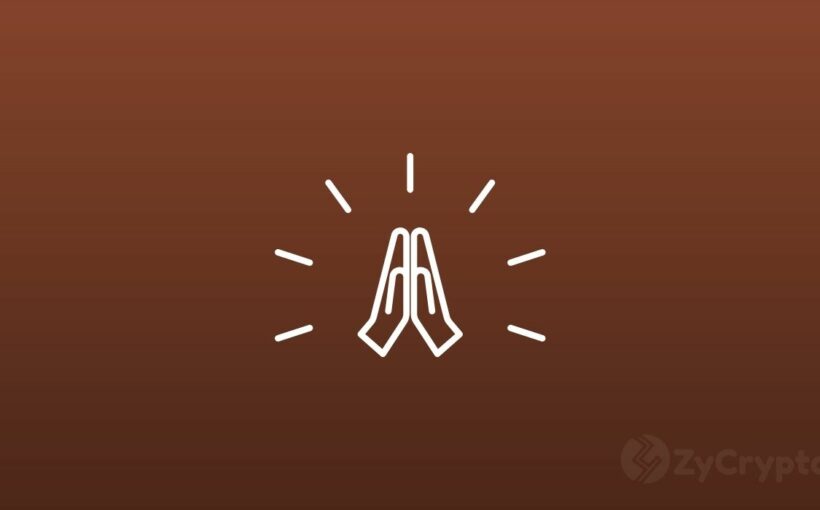 Popular Bitcoin developer, Johnathan Corgan, took to Twitter to express sordid displeasure over what he terms “the emergence of celebrity worship” in the Bitcoin sphere.

Citing Elon Musk, Michael Saylor, and El-Salvador’s president Nayib Bukele, as the recently crowned demi-gods of the bitcoin blockchain, Corgan was quick to point out a growing trend of excessive reference for people who hold significant influence within the crypto space.

Crypto gods, demi-gods, and the ungodly

Of the trio, Nayib appears to be the latest inductee into the hall of reverence. The only ‘political god’ of bitcoin is today, revered in the crypto-space for championing the nation of El Salvador to become the first bitcoin-accepting country in the world.

Already, plans are underway for the government to begin paying workers in BTC.

Michael Saylor earned reverence status after holding the sail for Bitcoin through its times of trouble.

The serial investor led the charge to tackle BTC’s mining and energy concerns at a time when trusted market influencers began to renege on their deal with BTC.

Presently, Saylor’s MicroStrategy is fast transforming from a dot com corporation to a big corporate bitcoin wallet, and it’s all a testimony to how well BTC has done Saylor over the last six years.

When compared to Saylor and Nayib, Elon Musk may well be termed the ungodly. The Tesla CEO who holds massive influence within the Bitcoin community recently began to wreck losses for investors with single tweets that project Bitcoin in an unfavorable light.

Bitcoin fell over 12% when Elon announced Tesla’s pull-out and gained 7% when a likely return of Tesla was subsequently announced on Monday.

Corgan believes the trio most definitely wields significant influence in the space but they are no different from other nodes owned by millions of bitcoin investors on the block.