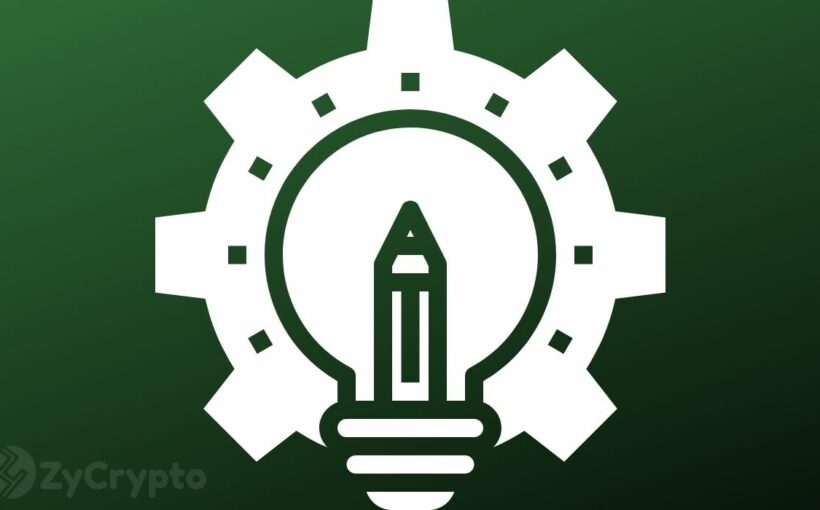 American rap artist, Robert Rihmeek Williams, who is known professionally as Meek Mill, has said that he wants to get paid in Bitcoin. The Philadelphia-born entertainer took to Instagram to tell his state that he wanted his next recording deal to be paid in Bitcoin.

Should he pull through with the move, it will make him only the second music artist to get his record deal paid in Bitcoin. The first was fellow American rapper Money Man who recently reveal that he got a $1 million record deal advance in Bitcoin. Meek Mill revealed that he was influenced by Money Man. In his Instagram stories post, he also gave a shout-out to his Georgian counterpart.

Meek Mill first showed interest in Bitcoin earlier this year when he advised his fans to buy Bitcoin via Instagram as well. The rapper is also a Dogecoin (DOGE) investor. His decision to get paid in Bitcoin may however be tied to the current fiscal difference he is having with his record label. Meek Mill has complained of being stung by his record label Dream Chasers, saying that he had not seen any proceeds from his contract and was not aware of the amount that the label was keeping to itself.

There is notably a growing number of entertainers, sportsmen, and even government officials picking interest in getting paid their salaries in Bitcoin. Recent headline-makers have included NFL player Aaron Rodgers who closed a deal to get his part of his multi-million-dollar salary from the Green Bay Packers in Bitcoin. He joins athletes like Russell Okung who has been championing the ‘Pay Me In Bitcoin’ movement in the NFL as well as Tom Brady.

It has become almost a race to outdo each other among mayors in the U.S. to collect their public service salaries in the pioneer cryptocurrency. The first mayor to pick up the challenge posed by cryptocurrency analyst and podcaster Anthony Pompliano was the mayor of Miami, Francis Suarez. Following him shortly after to take the decision was Mayor Eric Adams the incoming mayor of New York. Joining them were also James Castor of Tampa Bay.

Although BTC is the dominant cryptocurrency in the salary payment conversation, some altcoins have been making progress in the arena as well. Recently, DOGE and Shiba Inu (SHIB) have seen their adoption and acceptance increase as well.

If this current rate of acceptance is to continue in this direction, the years to come will see a lot more adoption of Bitcoin as salary payment. This will be even more rapid as Bitcoin’s volatility reduces.