South Korea is well-recognized for being one of the early-adopter countries, with numerous established crypto exchanges, start-ups, and a significant amount of trading activity.

The government’s ambitions to impose capital gains taxes became apparent during the summer of 2019, when various articles were published regarding their desire to levy taxes from individuals and companies.

Since 2017, cryptocurrency exchanges are required to self-regulate and provide services to their customers with full KYC processes in place, as required by the FATF, i.e. the Financial Action Task Force, an inter-governmental global entity that works to lower the risk of money laundering and terrorism financing.

In 2019, following the new recommendations of the FATF, the South Korean government began seeking to pass bills that would enable institutions to directly regulate cryptocurrency exchanges through the Financial Services Commission (FSC) and the Financial Intelligence Unit (FIU). As a result, a licensing system was implemented for national cryptocurrency exchanges, which has only been approved for the top 4 in the country, leaving around 200 exchanges unable to operate their business legally.

However, recently both crypto users and the government find themselves at a stalemate, mostly due to the relatively aggressive legal changes desired by financial institutions in the country. 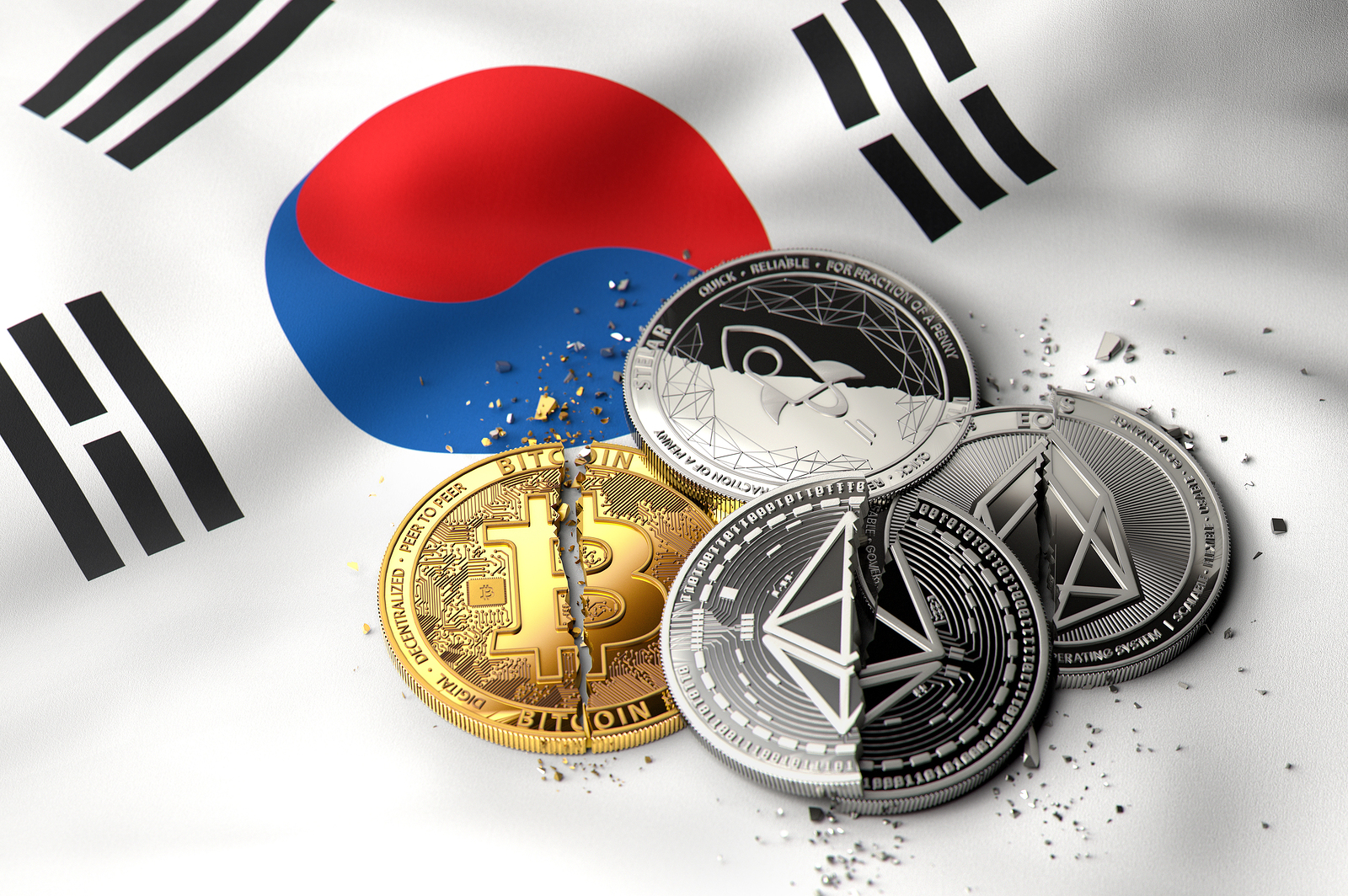 Startups have been noticed to “flee” the country and list their products on foreign exchanges in the US and Singapore. The increased adoption of the Korean won by foreign exchanges also results in a drain of investors, decreasing local trading desires. In fact, South Korean exchanges are recording the lowest trading volumes since 2017.

Economist Troy Stangarone believes that the short-term decrease of cryptocurrency activity and national interest will be extremely beneficial in the long-run, as the country’s infrastructure will be well established to support developments in the area of digital assets. He also predicts that South Korea will follow taxation examples from the United States, the United Kingdom, and Australia.

The South Korean government, noticing the negative effects of their aggressive approach recently expressed reassurance that individual investors will not be taxed for their cryptocurrency trading activities. Before taxation is possible, the government needs to establish a lawful foundation that defines cryptocurrencies and digital assets through a bill. Said bill is expected to be passed into law by the end of the first half of 2020, after which one year must pass before taxation requirements are enforced.

The law must become common knowledge before it can be enforced and this one year window is considered to be a sufficient amount of time. Until then, South Koreans will not be able to pay taxes for their cryptocurrency trading gains, even if they wanted to.

The legal changes are logically expected to come into effect by the end of June 2021, giving citizens, companies, and corporations significant time to prepare themselves for the new laws and regulations.

A significant topic of debate is the taxation of individuals because doing so will require the government to have unadulterated access to the transaction records and have a standard for pricing digital assets and calculating profits and taxes.