Home » Bitcoin » Three Arrows Capital Files for Bankruptcy in the US to Protect its Assets from Liquidators. 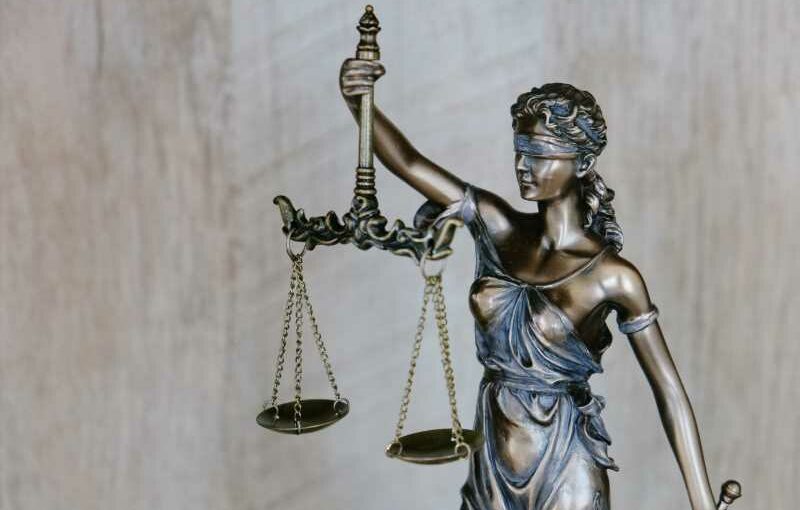 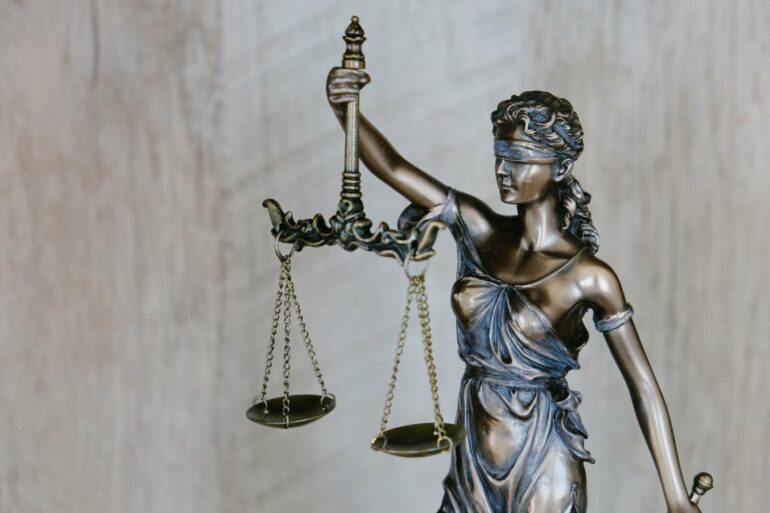 The financially embattled crypto hedge fund of Three Arrows Capital has filed for Chapter 15 bankruptcy in New York. According to a report by Bloomberg, the move will protect its US assets while liquidation is carried out in the British Virgin Islands, where a court gave the go-ahead for Teneo Restructuring to carry out the process.

Three Arrows Capital was founded by long-term friends Su Zhu and Kyle Davies. The duo both studied at Columbia University before working briefly for Credit Suisse. They would go on to found Three Arrows Capital, estimated to manage as much as $10 billion in cryptocurrency assets at its peak.

The crypto hedge fund went on to invest in prominent crypto projects such as Avalance, Aave, BlockFi, Deribit, Balancer, Polkadot, Solana, Terra, and Near, to name a few.

Additionally, several creditors, such as Voyager Digital, have since come knocking demanding that Three Arrows Capital repay its debts. This has thus resulted in the liquidation order by a British Virgin Islands court earlier this week.

The hedge fund’s co-founder has also been rumored to be trying to sell his $35 million Singapore mansion as a result of the ongoing financial turmoil facing Three Arrows Capital.

At one time, Su Zhu had grabbed the crypto spotlight through his Bitcoin supercycle theory which forecasted that Bitcoin’s value could continue rising to $2.5 million if it successfully captured a significant portion of gold’s market share as a digital store of value.