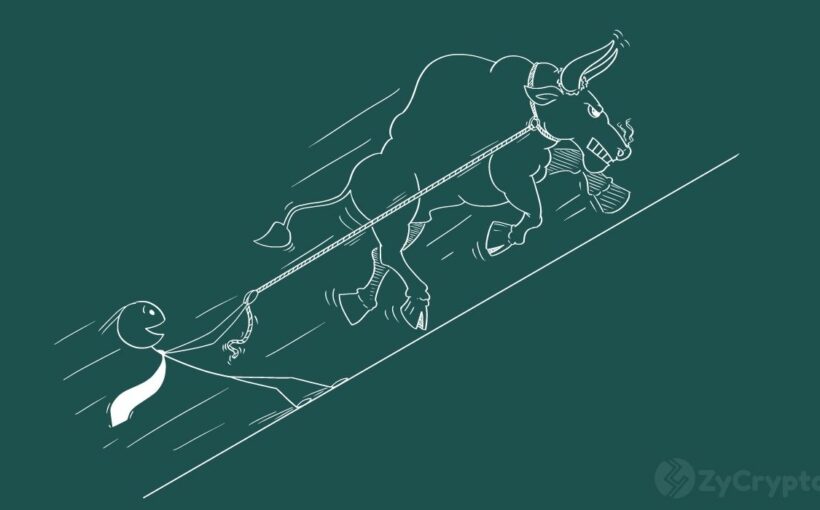 Former U.S president, Donald Trump, has described Bitcoin as a currency that poses a risk to the United States Dollar. Speaking in an interview with Fox Business Network, the former president expressed his displeasure about the biggest cryptocurrency on the crypto scene, as it is interfering with the performance of the U.S Dollar, a currency he prefers to be the currency of the world.

“Bitcoin, it just seems like a scam,” Trump stated. “I don’t like it because it’s another currency competing against the dollar; essentially it’s a currency competing against a dollar. I want the dollar to be the currency of the world. That’s what I’ve always said,” he added. Trump revealed that he would never invest in Bitcoin or any other cryptocurrency as such and noted that the digital coin at the time of his presidency was trading at only $6,000, much lower than its current price.

Donald Trump’s current view on Bitcoin came in response to questions and concerns regarding recent cyber-attacks on major companies in the United States. According to the former president, the world currency should be the dollar stating that “when you have things like that out there, you know what happens, you lose something.”

Trump stated that Bitcoin’s existence and current craze take the edge off of the dollar as well as the importance of the dollar. “My opinion is that the currency of this world should be the dollar, and I don’t think we should have all of the Bitcoins of the world out there. I think they should regulate them very, very high,” Trump said.

Bitcoin and the majority of the crypto world have been battling extreme volatility for some days. Trump’s latest comments tried to add to the damage as Bitcoin’s price experienced a 1 percent dip,trading at $36,260 at press time, almost half of its value a few weeks back when it touched $64,000.

Trump’s words however did not come as a surprise to the crypto market as the former president has on more than one occasion, expressed his dislike for Bitcoin and cryptocurrencies. Back in July 2019 when he was still the president of the United States, Trump stated that he had never been a fan of Bitcoin, noting that they are not money but something whose value is highly volatile and based on thin air.

In a series of tweets with his now-defunct Twitter account, Trump stated that unregulated cryptocurrency assets could facilitate unlawful behavior, including illicit drug trade and other illegal activities.

While Trump’s latest comments may have deepened the struggles of Bitcoin, other experts believe that those same comments could help Bitcoin turn around its abysmal performance. Simon Peters, an analyst at multi-asset investment platform eToro, speaking on Trump’s comments stated that “Ironically, his statement gives credence to crypto’s existence, by calling it out as a threat to the dominance of the US dollar.”