After weeks of strengthening, the Turkish Lira (TRY) has dropped by close to 1% today from 8 TRY to the dollar to 8.06.

This coincides with a surprise diktat by Turkey’s central bank newly appointed governor, Şahap Kavcıoğlu (pictured left), who ordered a ban on bitcoin’s use for commercial payments.

Why this move was taken remains very unclear, with some suggesting it is due to high inflation in Turkey. However, when bitcoin is used for commercial payments that usually means it is insta-converted to Lira from the merchants. Therefore such use should strengthen the lira.

Hence perhaps the above chart where we see a gradual strengthening of the lira against the dollar, until today.

As can be seen by the highlighted green candle above, the dollar jumped against Turkish lira this morning, reversing at least for now its gradual strengthening.

The reason is probably because this decision can affect commerce and foreign investment. Directly, bitcoin is rarely used for payments, but when it is, it can be a big payment like buying a house.

Indirectly this move raises all sorts of questions, including are capital controls coming?

Turkey has been and is an open and welcoming economy, yet Kavcıoğlu is the third or fourth governor of the central bank in about as many years.

At some point, you maybe end up at incompetence, especially considering Kavcıoğlu was accused of having performed plagiarism in the thesis he presented to the Marmara University, as passages in his thesis and the annual report of the Turkish Central Bank are exactly the same.

It is unknown whether the Turkish President Recep Erdoğan was aware of this diktat prior to its publishing. If he was, the only thing he has achieved is to introduce everyone to his main political opponent.

That’s because as far as this diktat itself is concerned, first of all it breaches constitutional theory whereby parliament and only parliament can make law.

The central bank has no authority whatever to declare illegal that which parliament has not declared illegal. As such, if Turkey still has an independent judiciary, then you’d expect crypto interests there to urgently go to court to stop this unconstitutional diktat that subverts the authority of parliament.

Second of all, this is just about payments with Sima Baktaş, a Turkish lawyer, stating:

“This regulation is for payment institutions that obtain electronic money license in accordance with the law numbered 6493. Not for banks. You can deposit your crypto money on stock exchanges or convert your crypto money into Turkish Lira and send it to banks.”

So this doesn’t really affect bitcoin and bitcoiners much, but it’s a hostile move and as it happens, the leader of the main Turkish opposition party (CHP) Kemal Kılıçdaroğlu says according to a rough translation:

“Another midnight bullying, they could not get rid of this mentality. They will make a foolishness at night. Before such decisions are made, all stakeholders are discussed.#Kripto To whom did you consult your decision, O ruler? I will sit down and consult with all the stakeholders of this issue.”

After consultation Kılıçdaroğlu came out in support of bitcoin. He is also right of course in his criticism of the diktat method, which is why laws are made in parliament and not at the central bank, after discussion, debate, scrutiny, and consideration of all matters.

If Erdogan did not know, therefore, one would expect him to demand a repealing of this diktat, or at the very least this new governor should be grilled in front of MPs to explain why is he weakening the lira.

If Erdogan did know, then he needs to consider the fact he is confronting some of the smartest and most advanced people in Turkey, and is directly affecting their own pockets.

It’s an unnecessary confrontation, which even if he wins, would probably injure him considerably, not least because everyone is now learning about this Kılıçdaroğlu guy.

Kılıçdaroğlu’s CHP party is somewhat behind in polls of Erdogan’s AKP, but not by that much.

As far as anyone is concerned outside of Turkey or Turkish origins, this Kılıçdaroğlu guy did not exist until now. Yet he clearly is smart as with the above comments he’s made, a lot of people will probably look a lot more closely at him.

The crypto market is currently worth about $2.2 trillion, which is about three times Turkey’s entire economy, and promises to be worth a lot more.

Yet it clearly continues to be underestimated, despite it getting a lot of very smart people interested in money making and in coding.

If Erdogan makes a mistake, therefore, he may well find Kılıçdaroğlu a lot better funded as Erdogan may well lose the support of Turks in diaspora, especially in Germany.

They are most likely appalled that their country would want to build a perception among business and tech circles that they are hostile to innovation, to new technology, to foreign investment, to investment itself.

And that will be for nothing because Turkey has had far higher inflation before there even was a bitcoin.

Therefore this is simply opportunism from the new central governor, Kavcıoğlu, who appears to come from the old stuffy backwards banking industry and chooses this diktat even while the likes of Goldman Sachs and Morgan Stanley invest in bitcoin.

If this isn’t a stealth move by Erdogan’s enemies, then it may well be Erdogan is old and very busy so he probably has no clue about this whole bitcoin thing.

Yet the latter would just show he is out of touch, so he shouldn’t mind a higher profile for Kılıçdaroğlu globally, which is probably inevitable if Erdogan has so stealthily been fooled.

Not that this new diktat is really such a big deal, but Erdogan seriously risks losing the support of some of the most capable and resourceful people in his own country who prior to being messed in their own pockets, would have stayed neutral or would have not cared at all about what goes on in Ankara.

Now, that shining sun is already dimming, unless Erdogan makes it clear he had nothing to do with this diktat, and that Kılıçdaroğlu guy looks fine so, maybe it’s time for new fresh air in Turkey. Someone who keeps up with developments and understands the digital revolution, rather than what risks being an old guy out of touch after decades of ruling. 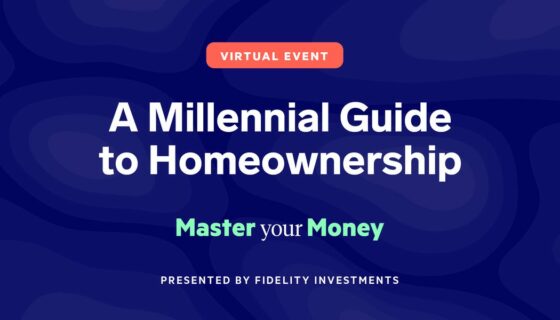 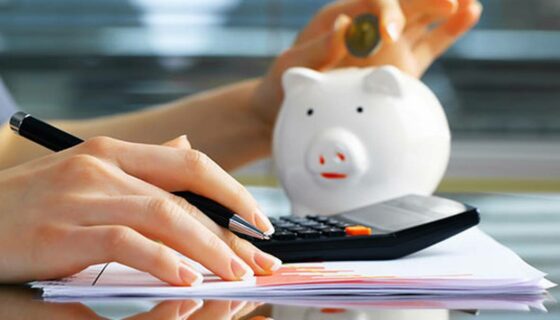