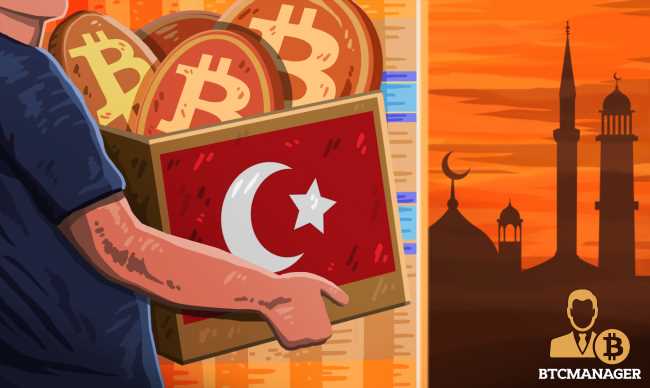 Google search for Bitcoin in Turkey peaked following the crash of the Turkish lira. The drop in the lira’s value came after the President of Turkey sacked the country’s central bank abruptly governor.

With the lira’s value plummeting, Turks decided to turn to bitcoin. Google search on bitcoin in Turkey saw a spike, peaking to 100 before going down. At the time of writing, Diyarbakir, Batman, and Hakkâri were the top three cities with the most searches on the number one cryptocurrency.

Meanwhile, the Turkish people have always embraced bitcoin as a better option to safeguard their money against the lira’s continuous decline. As reported by BTCManager back in September 2020, Turkey ranked 29th in the Global Crypto Adoption Index, while claiming the number one spot in the Middle East.

President Erdoğan’s replacement of Agbal raises concerns that the new central bank governor could wipe out the gains made by his predecessor. Like Erdoğan, Kavcioglu believes in high interest rates cannot be used to fight inflation.

Also, commenting in the President’s decision was Phoenix Kalen, strategist at French investment bank Société Générale, who opined that such action would have a negative impact on the country. Kalen said:

“With Naci Agbal’s removal from the central bank, Turkey loses one of its last remaining anchors of institutional credibility. Turkey may soon be headed toward another currency crisis.”

While critics and experts would lookout for new policies that the new central bank governor would enact, it is safe to say that the Turks view the flagship cryptocurrency as a safe haven against the economic crisis.

Meanwhile, the cryptocurrency sector remains unregulated in Turkey. However, the Ministry of Treasury and Finance revealed earlier in March that it was monitoring the development and situation of crypto in the country.