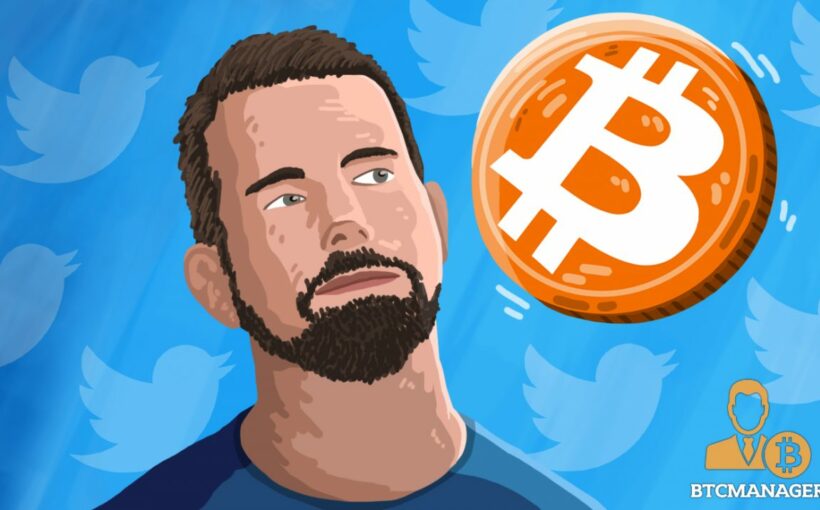 Long term Bitcoin proponent and Twitter CEO Jack Dorsey announced on the platform on Feb 5 that he’s now running a Bitcoin node and doing his part for the network. Dorsey posted a tweet with a picture of a node setup captioned “running Bitcoin”.

Jack Runs A Bitcoin Node and Pays Tribute to Hal

Jack Dorsey has 5.2M followers on Twitter and on press time, the tweet has accumulated 23K+ likes and 3.3k+ retweets, which makes it a major endorsement for Bitcoin by a top corporate figure, normalizing its status in the financial world and further helping to raise awareness among the general public.

The “Running bitcoin” tweet is also a likely reference and open tribute to Hal Finney, a major Proof of Work developer and recipient of the first Bitcoin transfer from Satoshi Nakamoto, who posted the same message on Jan 11, 2009, mere days after the Bitcoin network went live.

The picture in the thread makes a strong hint towards a MacBook setup, which Jack further clarified to be a scratch build on M11, the latest Apple offering. The Twitter CEO also stated that he might try a Raspberry Pi setup for running a node, in response to a question from infrastructure providers Umbrel.

Twitter CEO has endorsed and has been involved with Bitcoin for a long time. He has publicly supported Bitcoin’s concepts and principles and even went as far as to call it the future “world currency”. He also runs merchant services and payments company Square, which has integrated Bitcoin as a mode of payment and has reported to have an 80% increase in revenue from Bitcoin in Q3 2020. After MicroStrategy purchased a large stash of Bitcoins in late 2020, Jack also invested $50 million of his company’s cash in purchasing BTCs.

A node is the most basic and critical part of a blockchain. Bitcoin nodes support the network by storing and verifying the validity of every transaction that has ever happened on the network. The technical knowledge required to run a Bitcoin node is not too demanding either considering that there are loads of online guides geared toward novice users.

Bitcoin nodes also let users create and relay transactions on the network, which allows them to stay interlinked and in sync with other nodes. It’s not essential to run a node to use the Bitcoin chain, but it is recommended to support the network. Having more nodes also ensures that miners are less likely to collude to enact changes that the community doesn’t agree with.