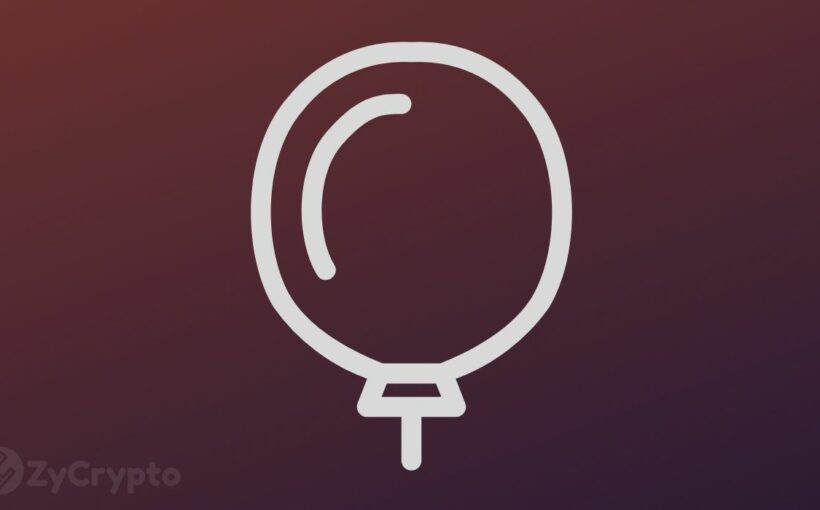 The United Kingdom has been hit by surging inflation figures. According to data published by the UK Office for National Statistics (ONS), the inflation rate is at a 10-year high. For November, the consumer price index, which is a key measure of inflation, climbed 5.1% month-on-month, up from 4.2% in October.

The major causes for the rise that the ONS points to for the larger than normal rate spike were increases in the price of transportation, food, clothing, and footwear.

The inflation figure has been published at a time when the Bank of England’s (BoE’s) Monetary Policy Committee is scheduled to meet to decide if it is going to move to tighten its monetary policy. It remains uncertain if a decision will be reached to begin quantitative easing in the economy as the meeting was planned for before the emergence of the Omicron variant, hence analysts are split over what the BoE’s decision should be.

Bitcoin can come to the rescue

Meanwhile, Bitcoin proponents have taken the rising inflation rate to point out that the country should be more open to the pioneer cryptocurrency. Their proposal is simply that Bitcoin will act as an inflation hedge to protect the wealth of investors in the future.

This has long been one of the thesis for investing in the benchmark cryptocurrency as its limited supply means that it should rise in value when fiat currencies such as the pound and dollars are inflated due to having unlimited supply.

However, it is highly unlikely that the key decision-makers of the UK including the BoE will be more receptive to Bitcoin anytime soon. The central bankers continue to consider cryptocurrencies with wary distrust. The BoE’s stance on the industry is that cryptocurrencies do not meet the requirements to be considered as currencies, hence they prefer to refer to them as crypto assets.

Just this week, the governor of the BoE, Andrew Bailey, once again reiterated that banks and other regulated financial firms under its purview should be cautious in holding crypto assets as they were highly volatile and lacked regulatory clarity.

Consequences of rising inflation and the case for Bitcoin

Despite the cold shoulder of the BoE, cryptocurrency adoption has continued to grow in the UK as its proponents recognize the power it holds to alleviate inflation concerns.

In general, inflation has several implications for the finance of individuals. It affects day-to-day budgeting, as well as savings, borrowing, and investing. With extreme inflation, the purchasing power of money becomes reduced greatly. It also does not make a lot of sense to save in times of high inflation as the value of the money saved is likely to lose value over time. This is why in times of inflation investors seek inflation hedge assets such as Bitcoin to preserve the value of their wealth.