Home » Bitcoin » Why Bitcoin Is Nowhere Near The Top This Cycle, But Still Likely To Roar Past $200,000 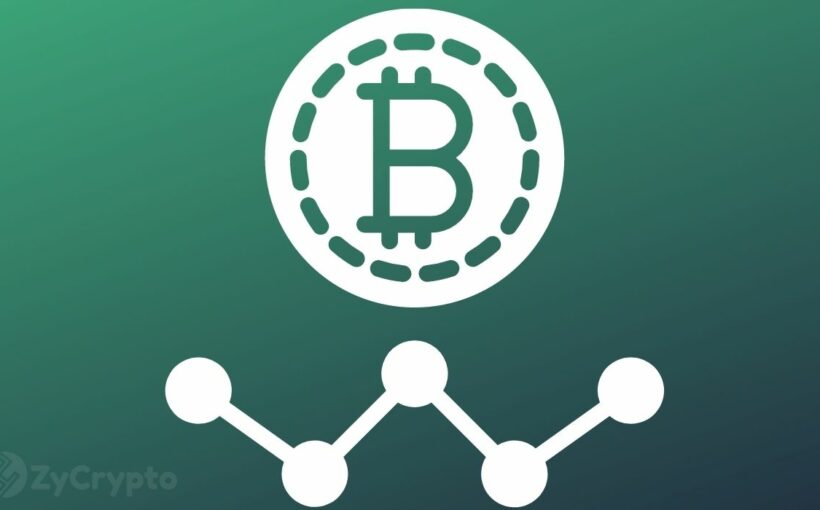 If you thought bitcoin’s parabolic rally was over, think again. A price indicator developed by one of the industry’s best-known analysts is betting on the world’s largest cryptocurrency to more than triple in value during this cycle.

Bitcoin has had a blockbuster year so far, with the pioneer crypto breaking multiple record levels and flirting with the $69,000 threshold last week as it benefits from numerous tailwinds. Still, analysts expect the cryptocurrency to surge even higher in the near future.

Bitcoin could skyrocket to as high as $200,000 in the current bull market based on the Top Price Model indicator. This indicator was created by on-chain strategist-cum-crypto investor Willy Woo and is used to identify cycle tops in the market.

On-chain analytics provider Glassnode pointed out that the Bitcoin Top Cap is calculated by multiplying the Average Cap by a factor of 35. The Average Cap is derived from the total daily market capitalization, divided by the number of days that the market lives. 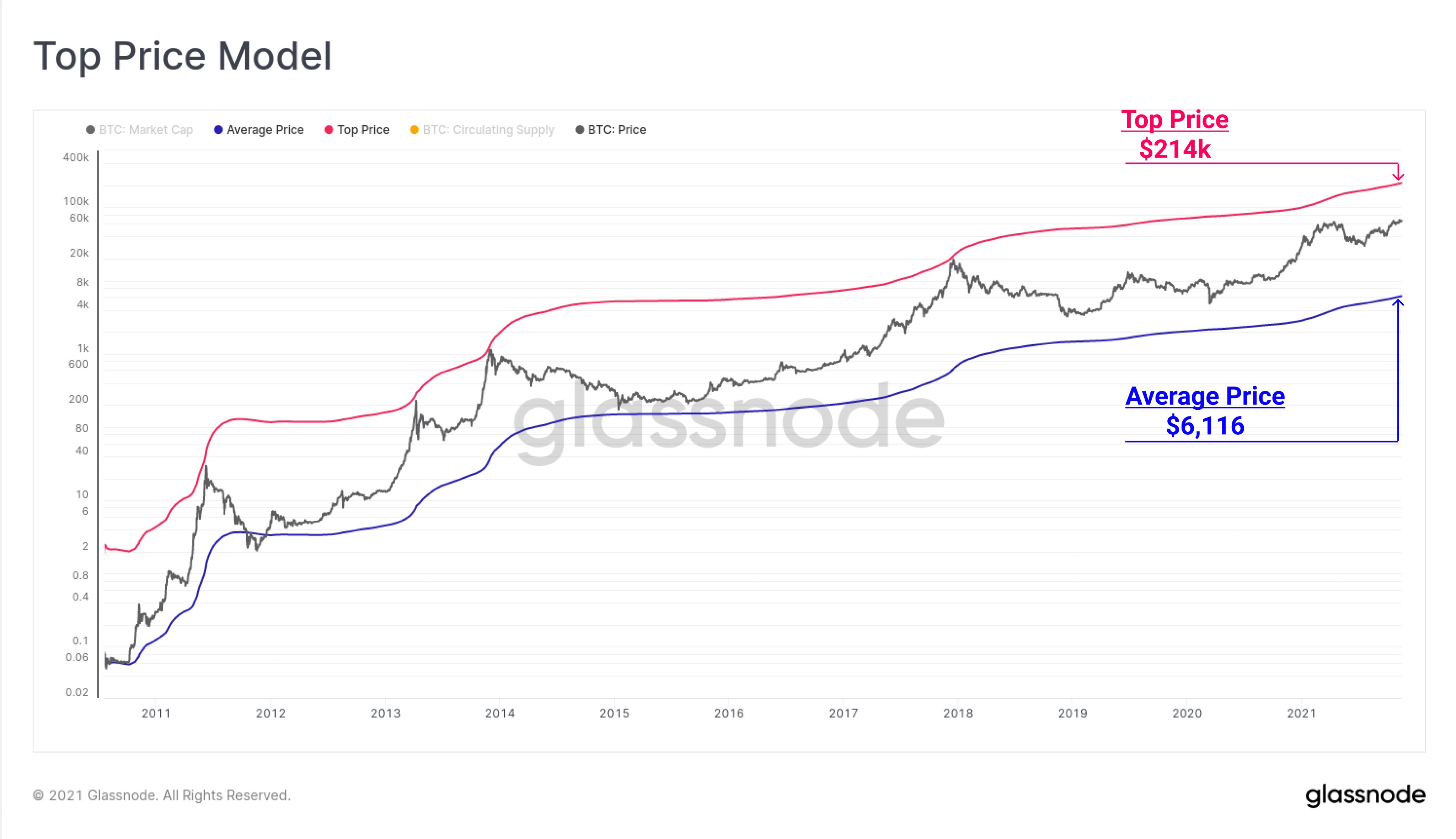 Top Cap estimates bitcoin at an eye-watering valuation of $4 trillion while the Top Price stands at roughly $214,000. If this analysis holds true, then we’re still in the early innings of the crypto bull market.

Woo’s Top Price Model indicator is far from the only indicator predicting a race toward new all-time highs. The Stock-to-Flow model creator PlanB foresees bitcoin at $98K by the end of this month and $135K in December. Notably, the model’s iteration, the Stock-to-Flow Cross Asset (S2FX), calls for an average price of $288,000 this cycle.