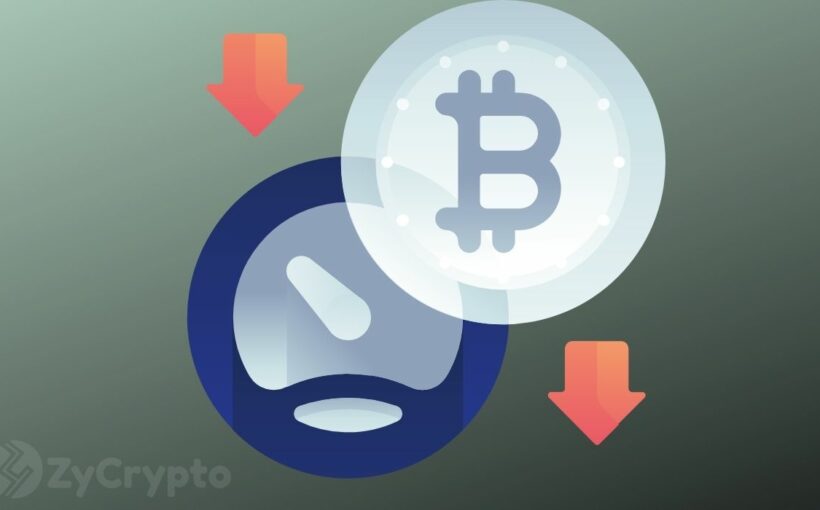 Usually, a drop in the price of an asset is interpreted as a loss for the asset and its investors. However, with the application of fundamental analysis, there could be some anomalies, and this might in fact be the case with the largest cryptocurrency Bitcoin.

At the time of this report, Bitcoin is struggling to stay above $30,000, despite losing 7.60% in price value over the last 7 days, and nearly 4% in daily losses, Bitcoin manages to stay at $31,647; but this might not hold up for too long, as analysts’ observe. In order for the bulls to remain at the top, bulls must maintain the $32,000 price level. 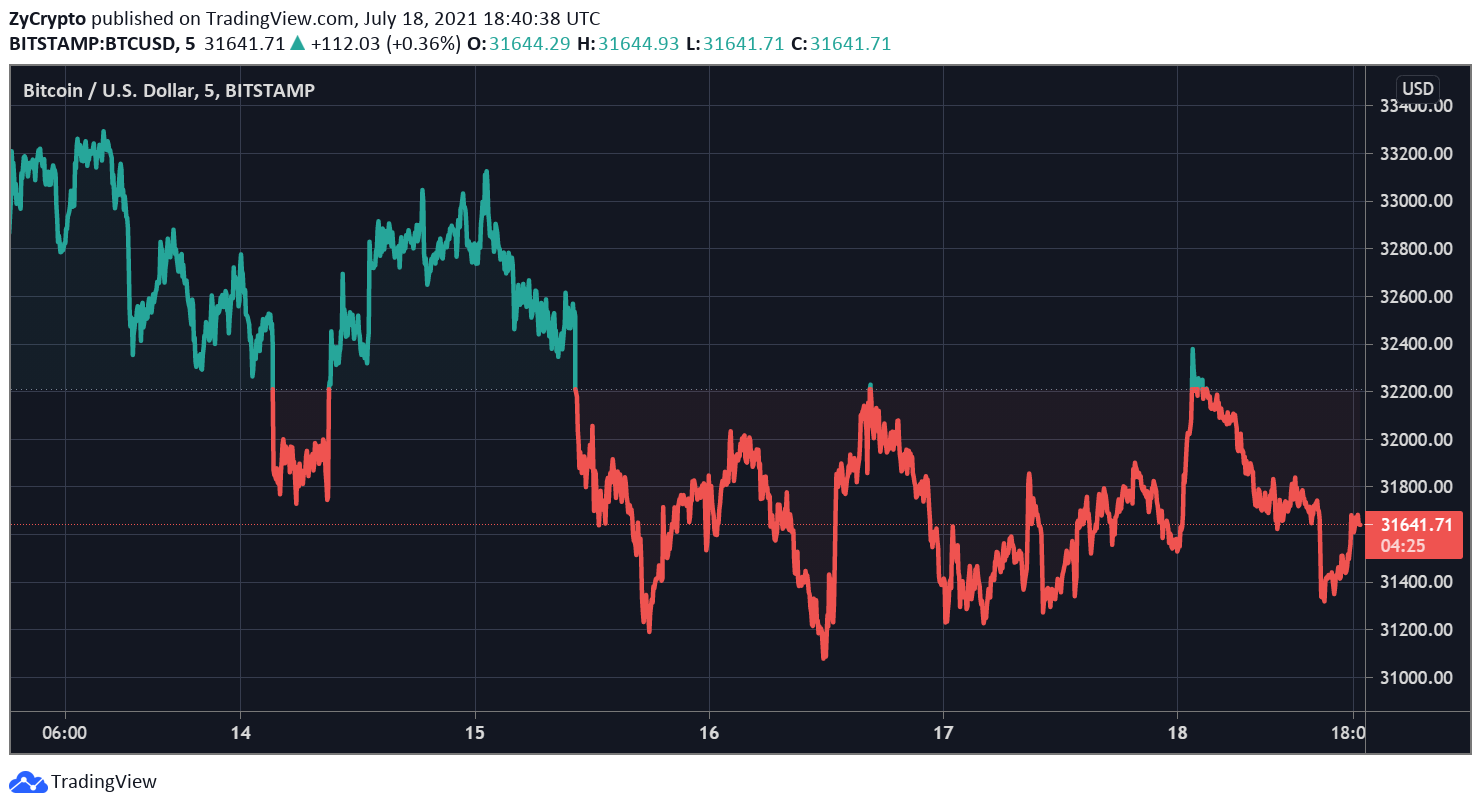 Failure to do this might cause Bitcoin to enter the $20,000+ price levels. At $20,000 many consider Bitcoin to be in a danger zone, but there are significant factors that prove Bitcoin at $20,000 is even more bullish than Bitcoin above $40,000.

Bitcoin may need to correct its steps from March

Recall that analysts’ asserted that Bitcoin may have hit $60,000 too quickly. This was a sentiment shared by many traders and analysts.

While Bitcoin was expected to continue the bull rally from November of 2020 into the new year, the surge to $60,000 happened so quickly that analysts collectively concluded that the buys were bearish and that the market volume could not be sustained over time.

Weaker hands must be flushed out of the market

On the other hand, on-chain data as presented by analyst Williams Clemente showed that there was a massive outflow of funds from exchanges.

These addresses were traced to new accounts, which have been branded “weak hands.”  Assad Tannous, the Head trader of investment firm Assena explained that Bitcoin hitting $100,000 is inevitable, but Bitcoin might have to go as low as $20,000 – flush out weak hands- in order to begin the journey to $100,000.

Bitcoin’s recovery will take the market by storm

“Clearing the old out, to let in the new” is a phrase that describes the current state of the Bitcoin market. The relocation of miners from China has helped to sink the market’s dependency on China bulls. As new countries adopt Bitcoin, trading volume is expected to flow from multiple religions.

Meanwhile, two notable developments that prove the market is already preparing for a bounce-back, is the accumulation process of Bitcoin miners over the last month. Whales have on the other hand begun to withdraw their Bitcoins from exchanges; an activity that analysts see as highly bullish.