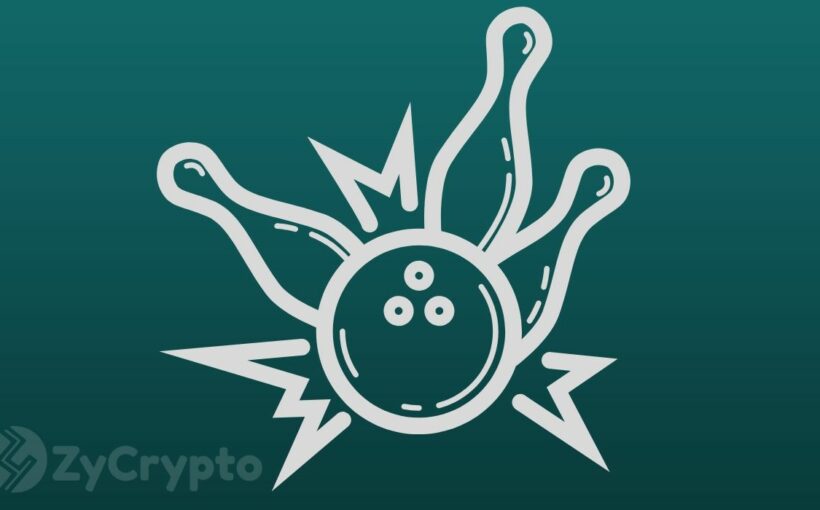 For some time now, market sentiment towards Bitcoin has been that Bitcoin is now well established as an inflation hedge. Staunch Bitcoin proponents and also market observers in the traditional finance sector alike seem to agree that Bitcoin has achieved a status of digital gold.

Albeit, it would appear that the sentiment for Bitcoin has gained even deeper roots as some key figures are beginning to consider it as more than just an inflation hedge asset. For the CEO and CIO of Soros Fund, Dawn Fitzpatrick, Bitcoin has “crossed the chasm” and can no longer be viewed only as an inflation hedge.

She made the assertion while speaking with Bloomberg’s Erik Schatzker about her market outlook especially as concerns growing inflation globally.

“Bitcoin is at $50,000 and I think that’s the really interesting thing, I’m not sure bitcoin is only viewed as an inflation hedge here,” she said, adding, “I think it’s crossed the chasm to the mainstream.”

Key metrics she points out to support her argument were the market cap of the cryptocurrency market that had surpassed $2 trillion along with adoption that had now surpassed 200 million users globally.

During the interview she also revealed that the George Soros-founded Soros Funds, which has over $6 billion in assets under management, was highly concerned about inflation and was stockpiling cash in preparation for a looming market crash. She also revealed that they hold “some coins,” although she was not clear in which cryptocurrencies.

Her stance on Bitcoin is an interesting one as it goes further than the Bitcoin as a “digital gold” narrative that is already well established. Meanwhile, there are still several other narratives that are also being pushed in the crypto space by key market players.

For Chamath Palihapitiya, a Bitcoin proponent and billionaire venture capitalist, Bitcoin has effectively replaced gold as the de facto inflation hedge asset. His sentiment also seems to be shared by a host of other premier investors and billionaires. Within the past few years, several billionaires have disclosed that they have gained exposure to Bitcoin and cryptocurrencies primarily to diversify their portfolios and hedge against inflation.

Billionaire Paul Tudor Jones, while expressing concerns about inflation a while back, described Bitcoin as a great portfolio diversifier to protect wealth over time, revealing that he could “go all-in on the inflation trades,” increasing his exposure to gold, Bitcoin and commodities if the U.S. does not reverse its current policy philosophy.

Inflation fears have been growing since last year following the pandemic that slowed down a lot of economies. In the U.S. the concerns have mostly stemmed from the growing money supply from the Federal Reserve Bank. Data suggests in the last year, the money supply has increased over 12%, creating a risk of currency debasement.

Despite what critics of Bitcoin say, data suggests that the pioneer cryptocurrency is already eating away the market share of gold, making it become more established as an inflation hedge even as economies struggle to recover from inflation.