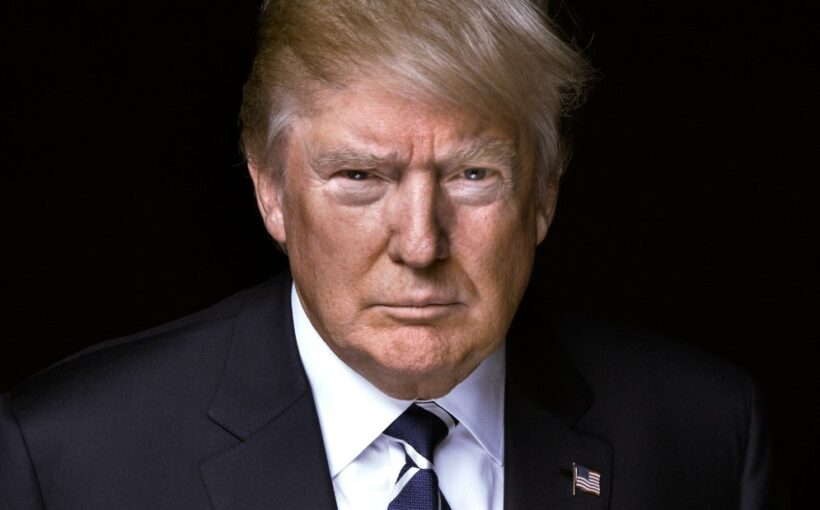 By this time, members of the bitcoin community from all around the world are well-aware of the fact that international financial events and possible regulation play a great influence on the value of bitcoin, and its overall volatility.

Not long ago, the entire world was shocked after Donald Trump won the United States Presidential Elections, and was bound to become the 45th President of the United States. The event created a bit of panic on the financial market, given the fact that he was not seen as a likely candidate. Regardless, today, the entire world is awaiting a historic event, as Donald J. Trump will be sworn in as president, and proceed to give an acceptance speech before hundreds of thousands of people.

While Trump’s opinions on bitcoin haven’t been shared yet, economic analysts believe that his ascension to the White House may encourage a huge buy-in of the digital currency. We’ve already seen the influence of his statements on the volatility of traditional currencies, such as the Mexican peso, which plunged by 2% two days ago, after a few comments from the President-elect.

Additionally, analysts also believe that a new war for manufacturing supremacy will start between the US and China, which may further influence the evolution of the world’s most popular traditional currencies, the US Dollar, and the Chinese Yuan. The Eurozone is not looking very bright either, considering England’s Hard-BREXIT and its new laws meant to change up the way they trade. There’ve also been reports that Trump will consider pulling out a few acts, thus giving banks more freedom, and influence over traditional currencies.

If these events do take place, then chances are that a huge buy signal for Bitcoin will be witnessed. This is one of the few times when the digital currency is situated at the right place, and at the right time. The rules of commerce now need to be influenced by a system which is not prone to human error, and which rather relies on trust, through the blockchain network, and what better choice than bitcoin?

As China, and potentially the United States will likely face another devaluation of their digital currencies, it’s likely that this may set the bitcoin value skyrocketing, and over $1,000 and its record-high.

Based on everything that has been outlined so far, do you think that the value of the digital currency will be influenced following Trump’s swear-in later today? Let us know your thoughts in the comment section below.