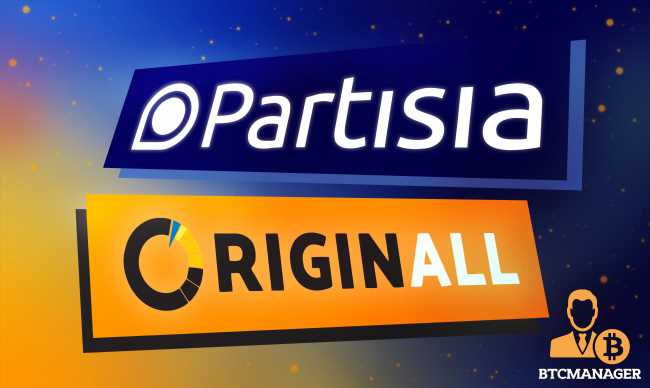 Partisia Blockchain has signed a partnership deal with OriginAll to put an end to the issue of medicine counterfeiting in African nations. And lack of accountability in the remittances and charitable donations ecosystem.

According to the World Health Organization (WHO), more than 70 percent of medicines across the African continent are fake and these illicit products kill millions of people every year, while also enriching the coffers of criminal organizations and fostering corruption. Per present estimates, counterfeiting is estimated to cost more than $4 trillion per year for the global economy.

Solving this problem is proving to be a herculean task for governments, civil society organizations, and international institutions, as it’s almost impossible for them to reach the end-users of these products directly so they rely on many layers of middlemen. This greatly exposes economies and citizens to many risks and disincentivizes international humanitarian organizations from deploying more funds to improve healthcare across Africa.

Now, Partisia Blockchain has joined forces with OriginAll, a Switzerland-based corporation established by experts in the field of product security, to develop a system that would permanently solve the problem of medicine counterfeiting in Africa.

Dubbed OrginAll Healthies, the solution utilizes distributed ledger technology (DLT) and tokenization to reinvent how remittances and charitable donations are distributed. The team says all Healthies transactions, conducted through Partisa Blockchain, ensure that the holder of the token is purchasing only original medicines from an authorized seller and within a predefined time frame.

Each original product comes with a unique identifier (UID) and all transactions involving the product must be settled with the UID of the product. This way, only transactions that meet the criteria will be successful and the private data of the parties involved will remain confidential.

“OriginAll is an ideal example of what we want to achieve as a project and with our focus on United Nations Sustainable Development Goals (SDG). Partisia Blockchain enables the combined use of public transparent blockchain and privacy-preserving use of confidential data required for the next generation of decentralized healthcare solutions. With OriginAll, we use this technology to protect the individual patient as well as to enable competing companies to collaborate with sensitive corporate data – both are needed to fight counterfeit medicine. Altogether, OriginAll allows us to prove the power of Web 3.0 put to work to save lives.”

The team says the solution will further support the African Continental Free Trade Agreement (AfCFTA) Secreatariatrat, with whom OriginAll has signed an exclusive agreement in its mandate to create a safe trade zone across Africa. OrginAll has also hinted that it has signed a partnership agreement with  54 African countries and this means Healthies can be potentially introduced to 1.3 billion people in Africa alone.