Home » Business » 20 of the Worst Disasters in Space Flight History 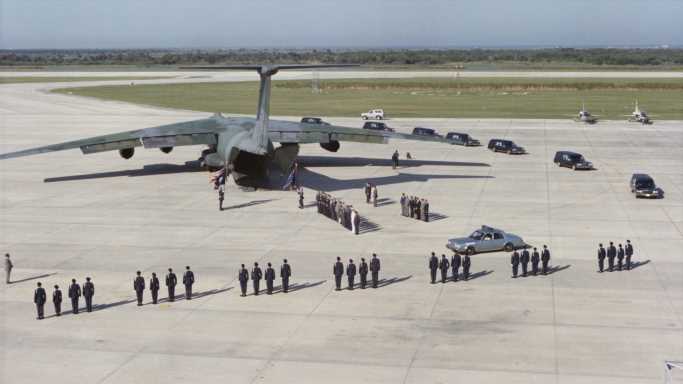 When President Ronald Reagan spoke to the nation after the Space Shuttle Challenger tragedy in 1986, he compared the lives of the seven-member crew to pioneering explorers like Sir Francis Drake. “The future doesn’t belong to the fainthearted, it belongs to the brave,” he said. “The Challenger crew was pulling us into the future, and we’ll continue to follow them.”

Unfortunately, the Challenger is just one of the disasters to befall space travel programs since the launch of Sputnik in 1957. (Here is the number of space travelers every year since space travel began.)

To find the worst disasters in space flight history, 24/7 Wall St. reviewed various media outlets. We included events and explosions from multiple space agencies. Many of the disasters listed ended in the deaths of astronauts, and all resulted in a substantial loss of investment and assets and represented major setbacks in the advancement of spaceflight. The events are listed in chronological order.

Space travel, and the preparations for it, is an extremely dangerous undertaking. Space travelers can face extreme temperatures because of a lack of oxygen, lack of gravity, the loss of cabin pressure. On the ground, personnel working on the rocket at the launch pad are handling highly flammable materials. (Also see, the largest spacecraft to crash back to Earth.)

Many of the tragedies occurred during training incidents in high-oxygen environments where a single spark can ignite a fire. Others happened at launches or on reentry back into Earth’s atmosphere. Not all of the aircraft involved were designed for going into outer space. Some, such as the X-15, were used in sub-orbital or atmospheric flights. Even so, crew members of such aircraft fly at high Mach speeds and are subject to high gravitational forces (g-forces).

With the end of the Cold War, we have more information about the extent of Soviet space tragedies as well as the success and reliability of its technology. Yet even today, we still do not know the full human cost of Chinese space mishaps.

Click here to see 20 of the worst disasters in space flight history.