Home » Business » A 3-year-old wanted her birthday cake to depict this sad scene from ‘The Lion King.’ The bakery agreed. 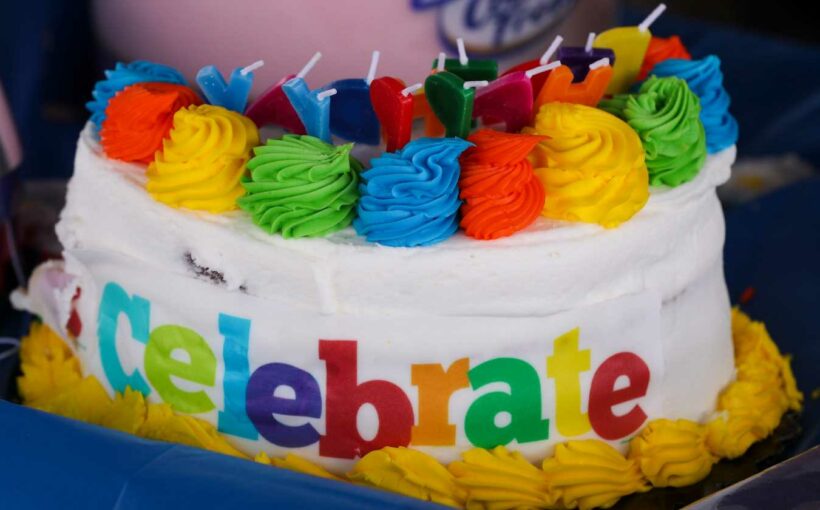 A toddler’s special request for a somber, “The Lion King”-themed birthday cake went viral after her uncle shared the story on social media.

Leona Feigh, 3, requested her cake depict the scene from the 1994 Disney film where Mufasa, Simba’s father, dies after being pushed from a cliff by his scheming brother, Scar.

Leona chose this design for one reason: she wanted to have the cake all to herself.

“Everyone will be too sad to eat the cake, and it will be all for me,” she said, according to the Twitter post.

After Leona’s uncle, comedian Casey Feigh, posted pictures of his niece’s birthday cake on Twitter on May 29, he received hundreds of likes and comments about the choice of imagery presented on the cake.

My niece turned 3 today!! She asked for a Lion King cake but specifically the moment where Mufasa dies, because “everyone will be too sad to eat the cake and it will be all for me.” pic.twitter.com/UOatqCUSj0

Well, then who did?: Two-year-old child, covered in frosting says he didn’t eat the cupcakes

‘Play date’: Adorable toddler shows off her stuffed cat to a leopard

The cake, designed by Thirsty Whale Bakery, featured an edible version of Mufasa lying at the base of a mountain with Simba standing at the top, looking down on his father. The words “Leona is 3!” were written in red next to where Mufasa was lying.

Alison Feigh, Leona’s mother, said in an interview on TODAY that she was too embarrassed to call the bakery to ask for the special request, so she ended up emailing them instead.

“I was like, ‘I’ll just put it in writing and click send. The worst they can say is no,’” Feigh recalls.

Feigh said that the bakery not only agreed to do the cake but also offered different 3D options to her. The final product left Leona overjoyed.