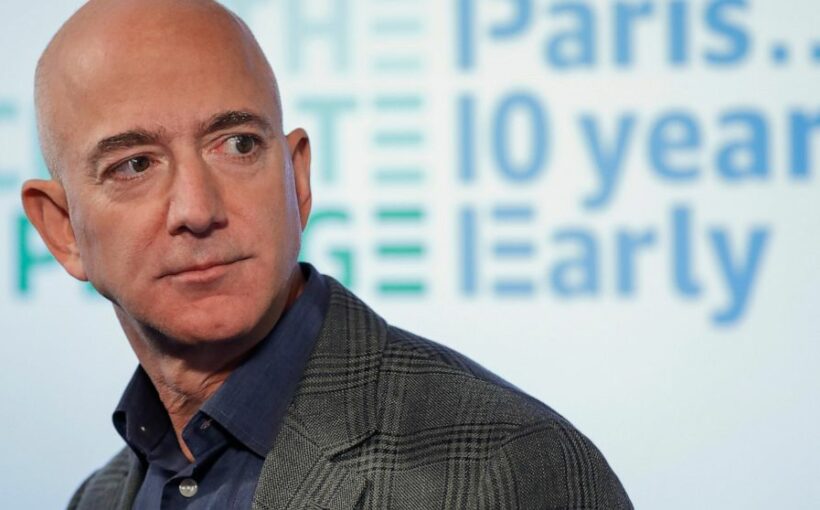 NEW YORK — After a union battle at an Alabama warehouse, Amazon founder Jeff Bezos said that as executive chairman he will focus on making the company a better place to work.

Bezos made the disclosure Thursday in his annual letter to shareholders. He said he didn’t take comfort in the outcome of the recent union election in Bessemer, Alabama, even though workers there overwhelmingly rejected a union.

“I think we need to do a better job for our employees,” said Bezos, who will be stepping down as CEO later this year and will be executive chair of the online shopping giant.

Part of his focus as chair will be to make warehouse jobs safer. He said about 40% of injuries are sprains and strains caused by repeating the same motions and are more likely to happen during a worker’s first six months in the job. He said training may help those “working in a physical role for the first time.”

Last week, workers in Alabama handed the online retail giant a decisive victory when they voted against forming a union and cut off a path that labor activists had hoped would lead to similar efforts throughout the company.

The union push was the biggest in Amazon’s 26-year history and only the second time that an organizing effort from within the company had come to a vote. But Bessemer was always viewed as a long shot since it pitted the country’s second-largest employer against warehouse workers in a state with laws that don’t favor unions. Alabama is one of 27 “right-to-work” states where workers don’t have to pay dues to unions that represent them.

However, some of the work practices claimed by those seeking a union were unseemly and Bezos defended the company against the worst of those allegations.

“If you read some of the news reports, you might think we have no care for employees. In those reports, our employees are sometimes accused of being desperate souls and treated as robots,” Bezos wrote. “That’s not accurate. They’re sophisticated and thoughtful people who have options for where to work.”