Home » Amazon At Altar With MGM? 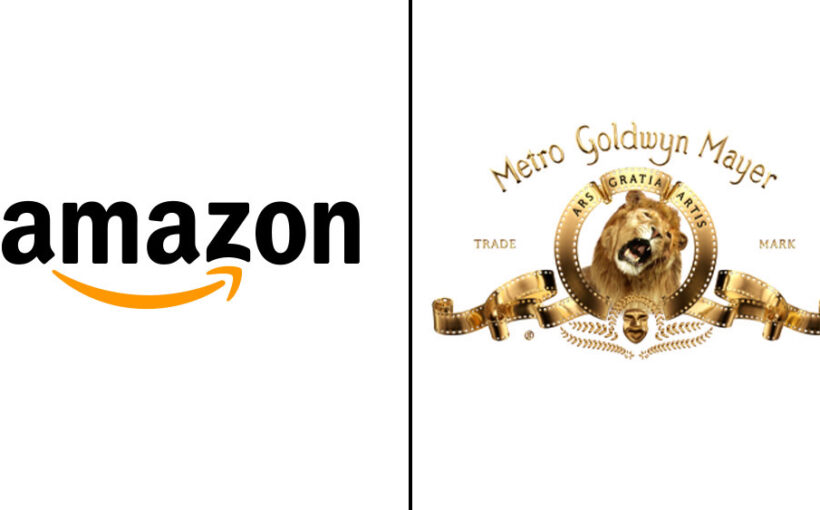 In the wake of the surprise $43 billion merger between Discovery and AT&T’s WarnerMedia, rumors are racing that Amazon is poised to scoop up MGM in a deal which is reportedly worth under $10 billion.

Much of this coming from a speculative report in The Information. Deadline separately hears from sources that there’s been a weeks of talks between the tech giant and the Hollywood studio that included sales presentations. MGM declined to comment on rumors, and Amazon did not respond. We’re awaiting more intel at the time of this report.

Rumors have been afloat for years that the 007 studio has been up for sale. Days before Christmas last year, a WSJ report surfaced that MGM had tapped Morgan Stanley and LionTree to explore a sale. At the time, rumors were swirling that another tech giant, Apple, was interested in acquiring the studio. MGM had been seeking $10 billion+, a price tag considered too high by a number of potential suitors.

According to sources, speculation intensified late last week that an Amazon-MGM deal was imminent. The announcement of the AT&T-Discovery pact appeared to have slowed the momentum of the talks since so it is unclear whether they will lead to an agreement.

What would Amazon be getting? One of the deepest film libraries, which boasts 177 Oscar wins, 12 Best Picture winners, the James Bond franchise which has grossed over $7 billion in its global B.O. lifetime, and the Rocky and The Creed movies which have together earned more than a $1 billion. There’s also the Epix pay TV network, which MGM took full ownership of in 2017, buying out the stakes of Paramount and Lionsgate. There’s also Emmy winning series such as The Handmaid’s Tale, Fargo, and Survivor among its big TV assets. The rights to the James Bond franchise are owned by EON Prods.

MGM has been a big believer in theatrical, postponing its 007 title No Time to Die, Daniel Craig’s final as James Bond, from Easter 2020 all the way to Oct 8 of this year due to the pandemic. The studio is awaiting for all global markets to be a full go for the film. That said, it did entertain offers from streamers for the pic. Meanwhile, Amazon in the wake of its double digit million Sundance acquisitions like Mindy Kaling’s Late Night and Brittany Runs a Marathon has switched over to a truncated theatrical window (of one to two weeks) for its movies before they hit Amazon Prime.

Former New Line-DreamWorks-Sony executive and Fifty Shades of Grey producer Michael De Luca joined MGM in January last year to turn the studio around, and active it certainly was during the pandemic when several other studios pulled back their activity. MGM acquired such packages as the Ridley Scott-directed Gucci movie that has Lady Gaga playing convicted murderer Patrizia Reggiano, in a film that also has Adam Driver, Jared Leto, Al Pacino, Jack Huston and Reeve Carney. MGM also picked up from Focus in turnaround Paul Thomas Anderson’s next film, as well as the Ron Howard-directed Thai Cave rescue pic Thirteen Lives. They also optioned the Ta-Nehisi Coates novel The Water Dancer with Oprah Winfrey and are working on a Pink Panther reboot and another Creed sequel.