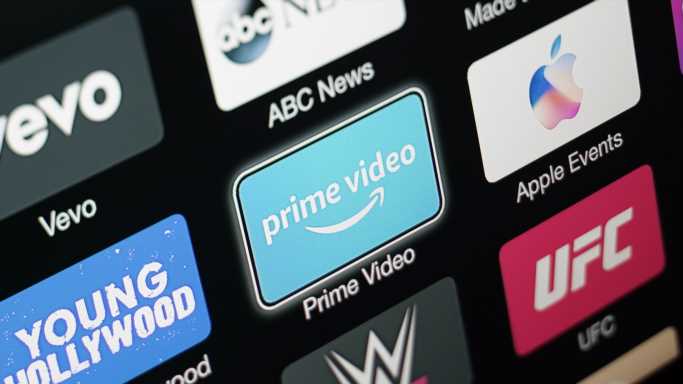 For years there has been speculation that Amazon might be broken into pieces. One reason is that Amazon is worth more than the sum of its pieces to shareholders. The other is that the federal government might force the divestiture of one or more divisions because of antitrust concerns. Recently, the guessing game has been about Amazon Prime Video, among the world’s largest streaming businesses.

Many experts about Amazon’s business believe that AWS should be spun out. Cloud computing is one of the fastest-growing parts of the tech industry. That growth is expected to continue as more and more companies move their online operations to the world’s largest cloud companies. Because the Amazon Web Service revenue is so strong and the operation is so profitable, AWS may be worth more than Amazon is as a whole.

The idea that Prime Video could be a separate company is relatively new. This business is probably worth as much as Netflix, which has had its value beaten down to $145 billion earlier in the year. However, before Netflix sales started to slow, the market cap figure was closer to $300 billion. Amazon’s current market cap is $960 billion.

A spin-out of Prime Video would be complicated. Prime is a part of a much larger loyalty program, which includes free shipping. Subscribers also get online storage, a music service, and early access to special product sales. A Prime membership costs $139 a year.

Amazon helps the success of Prime Video because of its balance sheet and deep pockets. While other streaming services have more limited available cash needed to fund new movies and TV series, Amazon can make these investments with minimal effect financially.

It could be argued that the streaming business has become less profitable recently. At least Netflix, Disney, and Warner Bros. Discovery have found that out the hard way. However, according to subscribers count, Amazon may be the second-largest company in the sector. And it carries the Amazon brand reputation, which should not be underestimated.