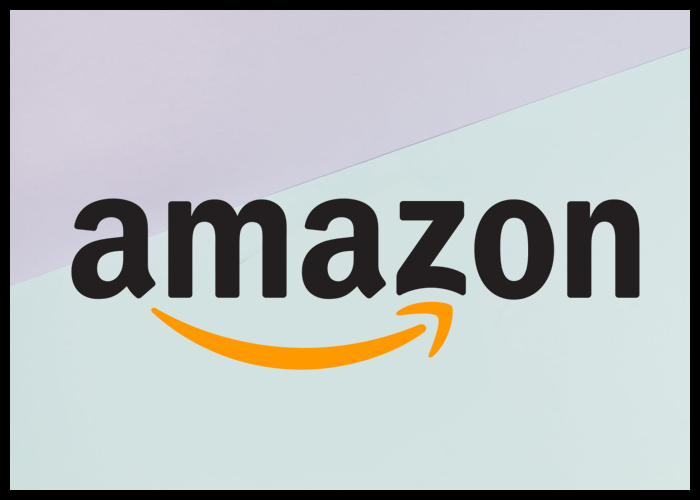 Amazon announced its plans to hire 125,000 local employees in logistics in hundreds of cities and towns throughout the United States.

The latest opportunities for full-time and part-time jobs are in addition to the 40,000 corporate and technology jobs announced earlier this month.

Hiring for the new roles is already underway and sign-on bonuses of up to $3,000 are available in select locations.

In addition, Amazon is hosting a Career Day, which it said will be America’s biggest recruiting event, on September 15.

The free virtual event will offer 20,000 individual career-coaching sessions with Amazon recruiters to help participants land their next job, as well as thousands of additional sessions for Amazon employees looking to transition to higher-paying roles within the company or elsewhere.

Amazon is also supporting the growth of small and medium-sized businesses and helping to create tens of thousands of additional jobs. Amazon works with more than 2,500 Delivery Service Partners, who plan to hire more than 50,000 delivery associates by the end of the year.

According to the company, the roles in its fulfillment and transportation offer an average starting wage of more than $18 per hour-and up to $22.50 per hour in some locations.

From day one, the company also provides full-time employees with comprehensive benefits worth an additional $3.50 per hour. They include health, vision, and dental insurance, 401(k) with 50% company match, and up to 20 weeks paid parental leave.

Amazon also offers its Career Choice program, in which the company will pay full college tuition for its front-line employees. This is part of a $1.2 billion investment to expand education and skills training for its U.S. Workforce.

The company, which opened over 250 new fulfillment centers, sortation centers, regional air hubs, and delivery stations in the U.S. in 2021, further plans to open over 100 more buildings in September alone.

Since the beginning of the pandemic, Amazon has hired more than 450,000 people in the U.S. to meet the significant boost in demand as majority of people were confined to their homes due to the lockdowns and related restrictions.

The company, which is now the largest job creator in the U.S., said it has promoted one-in-10 hourly employees who have been with the company six months or longer