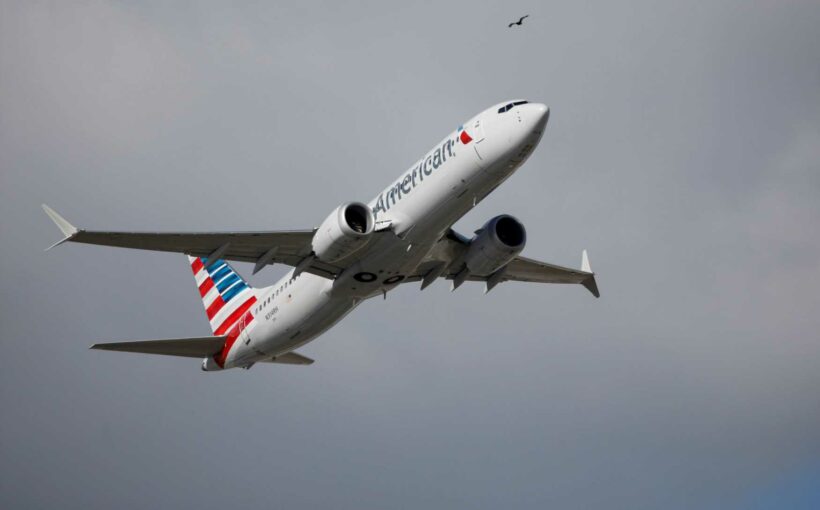 American Airlines said Monday it is planning to issue $5 billion in bonds and seek a $2.5 billion loan backed by its frequent flyer program, funds it intends to use to pay back some of its debt used to help weather the coronavirus pandemic.

American and large rivals Delta Air Lines and United Airlines have mortgaged their frequent flyer programs to help cope with a plunge in revenue after the pandemic struck last year. In September, Delta raised a record $9 billion in debt backed by its SkyMiles loyalty program.

Airlines make money from their frequent flyer programs by selling miles to banks, which customers earn by using their credit cards.

American's sale includes $2.5 billion in five-year bonds and another $2.5 billion in eight-year bonds. The proceeds will be used to pay back federal loans that Congress passed last year to help the struggling airline industry, other debt or general purposes, the carrier said. American was granted about $5 billion under that program with the possibility of upsizing it to $7.5 billion, but as of the end of 2020, the airline had only drawn on $550 million of that amount. The loan has an interest rate of about 4%.

Fort Worth, Texas-based American had total debt of $41 billion at the end of 2020 up nearly 23% from the year earlier, before the pandemic hit.