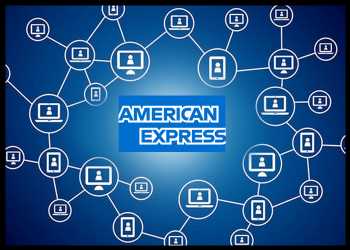 American Express Company (AXP) reported an increase in profit for the third quarter that also topped Wall Street estimates. Consolidated total revenues net of interest expense rose 25 percent year-on-year, primarily reflecting growth in Card Member spending, as well as a rise in the average discount rate resulting from the change in the mix of spending driven by increased levels of travel and entertainment spending, compared to the prior year. Looking forward, the company said it remains confident in its ability to be within the high end of the range of the earnings per share expectations it had for 2020 in 2022.

Third-quarter net income was $1.8 billion, or $2.27 per share, compared to $1.1 billion, or $1.30 per share, a year ago. On average, 23 analysts polled by Thomson Reuters expected the company to report profit per share of $1.80, for the quarter. Analysts’ estimates typically exclude special items.

Consolidated provisions for credit losses resulted in a benefit of $191 million, compared to a provision expense of $665 million a year ago. The company said the change in provisions primarily reflected credit reserve releases of $393 million and lower net write-offs in the current quarter.

Shares of American Express Company were up 1% in pre-market trade on Friday.