Home » Business » Americans have saved a lot of cash, and they are ready to spend it. 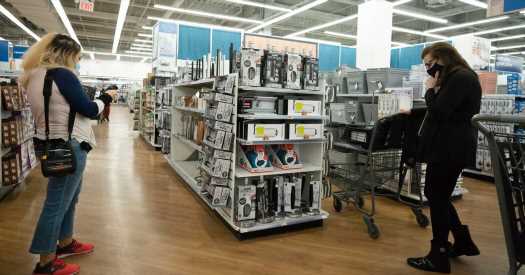 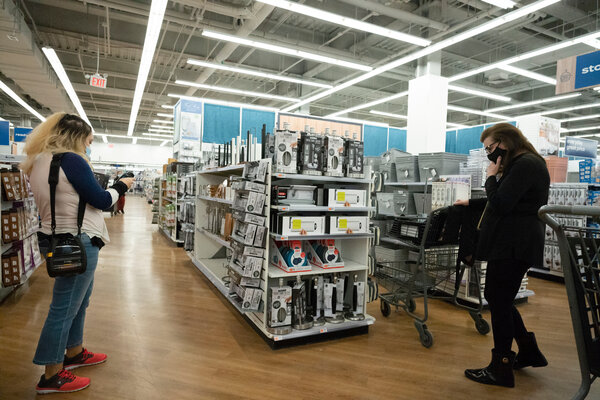 Economists think the big job gains reported on Friday are just the beginning. One reason: U.S. households had $2.4 trillion in savings in February, $1 trillion more than a year earlier. And that was before the latest wave of $1,400 relief checks started going out in March.

The primary factor holding back spending has been the pandemic, which has prevented people from spending on restaurant meals, vacations and concert tickets. But with the vaccine rollout accelerating, that could soon change.

“They have the money in the bank, they’re ready to spend it, but what was holding them back was not having a comfort about being able to go out,” said Jay Bryson, chief economist for Wells Fargo. “We’re getting into a critical mass of people that are feeling comfortable beginning to go out again.”

But there are signs that Americans remain cautious. The survey was conducted in mid-March, just as the Treasury was preparing to send the $1,400 checks to millions of households. More than half the survey respondents who expected to receive checks said they planned to save most of the money or pay down debt. One-third said they would use it for immediate needs like food or rent. Only 10 percent said they planned to spend most of the money on discretionary items.

And while many Americans may be dreaming up ways to spend the money they saved during the pandemic, those hardest hit by the crisis are still trying to regain their financial footing. Among the unemployed, 62 percent said they planned to use their stimulus check to meet immediate needs, compared with 29 percent of the employed. Only 3 percent of the unemployed said they planned to use their stimulus checks on discretionary purchases.