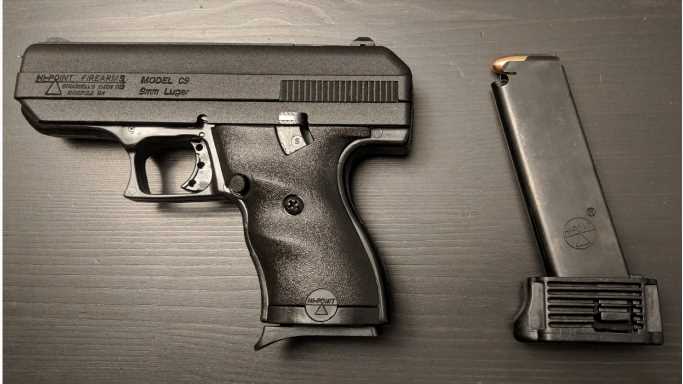 The United States is one of only three countries in the world where gun ownership is a constitutional right. And with more civilian-owned firearms than there are people, guns are an integral part of America’s identity. But while the right to private gun ownership extends all the way back to the nation’s founding, consumer preferences in the U.S. have undergone significant changes in recent years, and America’s $70.5 billion gun industry has adapted accordingly.

From 2000 to 2009, rifles were the best-selling type of firearm in the United States. Since 2010, however, pistols have surged in popularity, and are now in higher demand than any other type of firearm by a wide margin. Licensed gun makers in the U.S. produced over 5.5 million pistols in 2020, roughly double the 2.8 million rifles made for domestic distribution that year. Two decades earlier, only 1 million pistols were manufactured in the United States, compared to nearly 1.6 million rifles.

Pistols, distinct from revolvers, as they are defined as handguns that do not contain ammunition in a revolving cylinder, have quickly become America’s firearm of choice. As of 2020, domestic pistol production by licensed manufacturers was roughly equal to production numbers of all other firearm types combined, including rifles, shotguns, and revolvers. And America’s large and growing market for pistols appears to be cornered by only a handful of companies.

According to the Bureau of Alcohol, Tobacco, Firearms, and Explosives, 10 companies accounted for 85% of all U.S. pistol manufacturing from 2016 to 2020. Using data from the ATF report National Firearms Commerce and Tracking Assessment, 24/7 Wall St. identified America’s top pistol companies.

Demand for pistols in the United States has surged as gun restrictions have eased in much of the country. Since 2010, nearly two dozen states have enacted laws allowing gun owners to carry firearms in public without a permit. Many of the most popular pistols produced by the manufacturers on this list are compact in design and targeted at the every-day-carry crowd. (Here is a look at the law for carrying firearms in public in every state.)

When it comes to pistol calibers, 9mm has distinguished itself as the clear favorite among American shooters. More than 3.2 million 9mm pistols were manufactured in the U.S. in 2020, accounting for 58% of all pistol production. Production numbers did not top 1 million for any other pistol caliber – including .22, .32, .380, and .50 – that year. (Here is a look at the firearm calibers used the most to commit crimes in the U.S.)