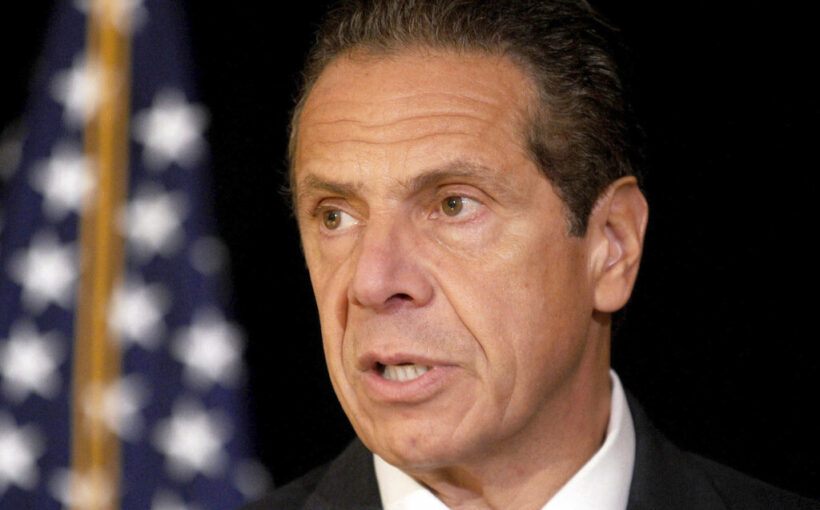 Former New York Gov. Andrew Cuomo was ordered to return millions of dollars in proceeds from a book he wrote last year on the coronavirus pandemic.

The state’s Joint Commission on Public Ethics passed a resolution ordering Cuomo to return an estimated $5.1 million to the state’s attorney general, according to the Associated Press.

Cuomo, who resigned in August amid allegations of sexual harassment, plans to seek court action if the order is enforced, his attorney, Jim McGuire, said in a statement.

McGuire said that the ethics panel’s actions “are unconstitutional, exceed its own authority and appear to be driven by political interests rather than the facts and the law.”

A lawyer for commission initially approved Cuomo’s request to write the book and collect payments for it. But the commission, in its resolution, said that “state property, resources and personnel, including staff volunteers, were used in connection with the preparation, writing, editing and publication of the book,” per CBS News.

What’s unclear is whether the proceeds from the book would ultimately be returned to Penguin Random House.

‘Spider-Man: No Way Home’ Review: The Most Exciting, Surprising, Emotional Spidey Of Them All