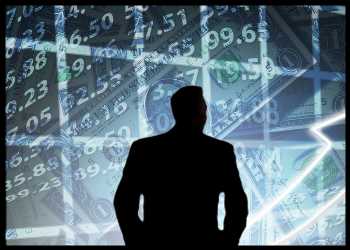 Asian stocks rallied on Thursday after news emerged that U.S. Congressional Democrats and Republicans could reach a deal to raise the debt limit by a certain level that could tide the Treasury over until December.

Japanese shares rose as investors bought back battered shares amid signs of progress in U.S. political negotiations over the debt ceiling. The Nikkei 225 Index ended up 149.34 points, or 0.5 percent, at 27,678.21 after eight consecutive sessions of losses.

The broader Topix ended 0.1 percent lower at 1,939.62, extending losses for the ninth consecutive session and marking its longest losing streak since 2012.

South Korea had a current account surplus of $7.51 billion in August, the Bank of Korea said earlier today, down from $8.21 billion in July.

A2 Milk gave up 2.2 percent and Synlait Milk shed 0.8 percent as the Global Dairy Trade index was unchanged at the latest fortnightly auction overnight.

The Dow plunged by more than 450 points before ending the session 0.3 percent higher. The tech-heavy Nasdaq Composite rose half a percent and the S&P 500 added 0.4 percent.