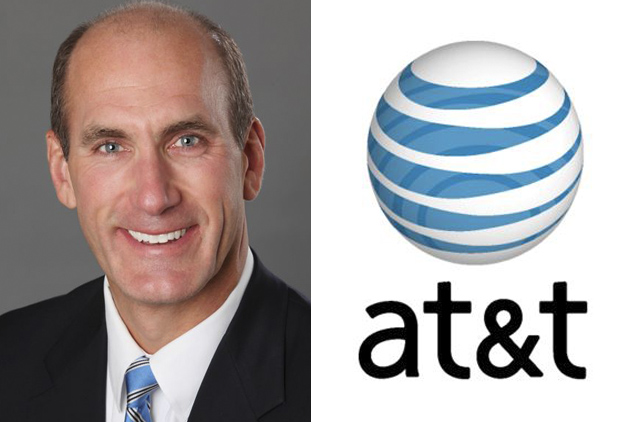 It said the agreement builds on a decade-long relationship between Xandr, including its predecessor companies, and Microsoft in the sector.

“As the digital landscape evolves in a post-cookie world, Microsoft and Xandr can shape the digital ad marketplace of the future. Xandr’s technology strategically complements Microsoft’s current advertising offerings and will help accelerate delivery of digital advertising and retail media solutions for the open web by combining Microsoft’s audience intelligence, technology and global advertising customer-base with Xandr’s scaled, data-driven platform,” said the telco, which under CEO John Stankey has been divesting media-related assets as moves to shed WarnerMedia in a deal with Discovery expected to close next year.

The deal had been rumored for some time. “Microsoft’s shared vision of empowering a free and open web and championing an open industry alternative via a global advertising marketplace makes it a great fit for Xandr. We look forward to using our innovative platform to help accelerate Microsoft’s digital advertising and retail media capabilities,” said Xandr’s EVP and GM Mike Welch.

“With Xandr’s talent and technology, Microsoft can accelerate the delivery of its digital advertising and retail media solutions, shaping tomorrow’s digital ad marketplace into one that respects consumer privacy preferences, understands publishers’ relationships with consumers and helps advertisers meet their goals,“ said Mikhail Parakhin, President of Web Experiences at Microsoft.

Axed From ‘The Equalizer’; ‘And Just Like That…’ Cast Addresses Assault Claims