Home » Business » AutoNation CEO: Range anxiety no longer much of a problem for most electric car owners 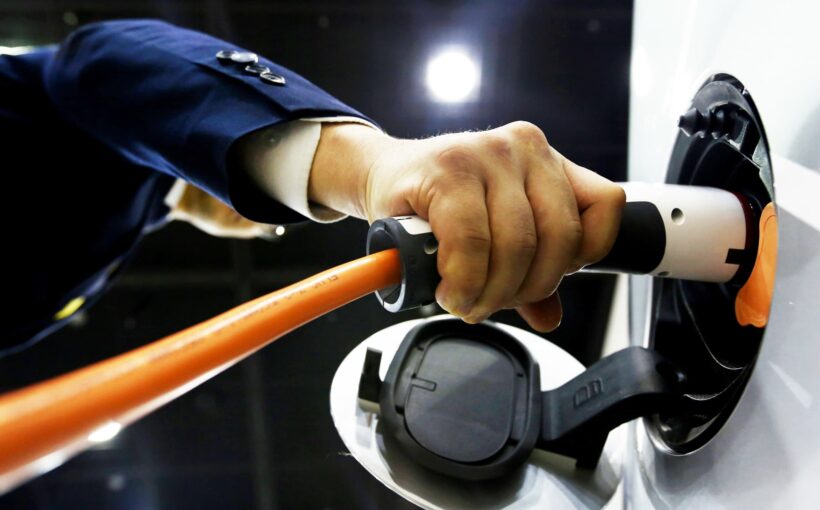 Concerns about how many miles could be driven before a battery would need to be recharged has long been considered a barrier for EV adoption. But in an interview on "Squawk Box," Jackson said Americans have better understood how to maximize the benefits of electric vehicles.

"Range anxiety is dramatically disappearing because American ingenuity — they figured out how they live, how they're going to use it, and it's not an issue," he said.

For the most part, people will be driving their electric vehicle for day-to-day trips, Jackson said.

"Here's what they like: They buy an electric car, and they tell us, 'You know what's great? I never have to go to a gas station again,'" the auto industry veteran said. "They pretty much use the car within a radius of 200-250 miles."

That means they don't need to seek out public charging stations during the course of their normal routines, he said. "Every time when they get home, they plug it in for the night. That's it. They're done. They come out in the morning, it's fully charged. They didn't go to a gas station."

The situation differs a bit for longer drives such as a cross-country trip, Jackson contended, adding there needs to be more investment in charging for infrastructure.

"But most people who are buying electric cars have an internal combustion engine also in their portfolio of cars and therefore, for long-distance driving, they're still using the [Chevrolet] Suburban that will take them anywhere in America," Jackson said. "For their daily use around their home or office, they're delighted to have an electric vehicle."

General Motors announced in late January it plans to end production of all diesel- and gasoline-powered cars, trucks and SUVs by 2035. And in early February, crosstown rival Ford said it was upping its electric vehicle investment through 2025.

"We're not going to cede the future to anyone," Ford CEO Jim Farley told CNBC a day after the EV news was made public.

However, even with the attention-grabbing developments around EV production, Jackson said the industry transition will be drawn out and both types of vehicles will coexist for decades ahead. "This is not like going from the flip phone technology to a smartphone, where they suddenly obsolete everything else," he said.

By 2030, Jackson said he expects about 20% of new vehicles sold to be electric but only 6% of all vehicles on the road. "This is a decadeslong journey from the internal combustion engine to electrification, but it's here. It's underway. We embrace it," he said. "It's exciting and we have great vehicles coming from all the manufacturers."

Shares of AutoNation closed up 1% on Tuesday. The stock has risen nearly 70% in the past 12 months. 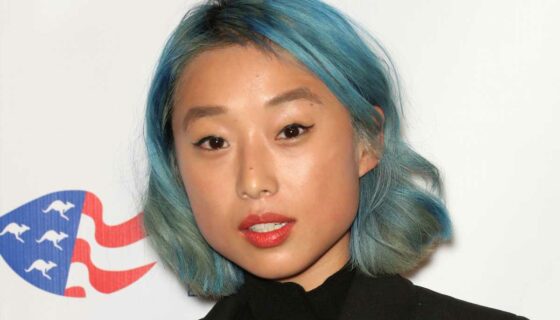