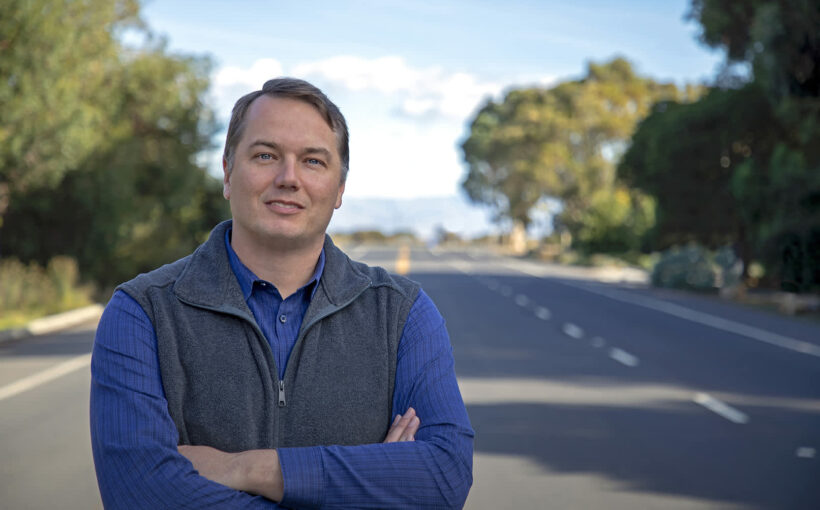 Aurora, a start-up developing hardware and software to enable vehicles to drive autonomously, is going public through a SPAC merger.

The deal with special purpose acquisition company Reinvent Technology Partners is expected to close this year, setting up the merged company with $2.5 billion in cash.

"This is a natural next step for us," said Aurora co-founder and CEO Chris Urmson. "This will unlock the capital we need to deliver the Aurora driver as a service at scale." Once completed, Aurora will trade on the Nasdaq under the ticker symbol AUR with a valuation of $11 billion.

With partners including Toyota, Uber and truck manufacturers Volvo and Paccar, Aurora is targeting a wide range of vehicles, delivery services and mobility firms for its technology. The goal is to enable vehicles to achieve Level 4 autonomous driving, which means human interaction is not needed when the vehicles are on the road.

Aurora expects to have its technology integrated into Volvo and Paccar class 8 trucks by late 2023.  As those trucks operate autonomously on streets and highways, they will generate revenue per mile for Aurora.

While the business model is attractive, turning that promise into reality and actually solving the complexity of level 4 autonomous driving is an enormous challenge. Commercializing autonomous vehicles has been far more challenging than many predicted just a few years ago.

Some companies, such as Uber Technologies, have given up on developing the systems in-house.  Uber sold its autonomous vehicle business to Aurora while other firms, such as Zoox sold to Amazon. Alphabet's Waymo remains the highest-profile front-runner, operating a public autonomous vehicle fleet in Arizona.

Urmson has been working on the technology for almost 15 years, including a long stint leading the Google self-driving car project.

"We understand how hard this problem is to solve," he said. "We've spent the last four years building the foundation for this technology. Now it's time to transition and deliver it."

Will investors embrace Aurora once it becomes a public company? SPAC deals for some electric vehicle companies such as Nikola, Lordstown Motors and Canoo have led to extremely volatile shares and probes by the SEC into whether the companies misled investors.

Mark Pincus, co-founder and director of Reinvent Technology Partners, said it invested in Aurora because it was a "clear leader" in the industry.

"This is a no-brainer for us to be in the mix," he said. "It represents everything we are looking for in the autonomous vehicle market."

Aurora estimates the global trucking, last-mile delivery and ride-hailing markets are worth a combined $9.4 trillion. In short, they represent a huge opportunity, which explains why automakers like GM, Tesla and Volkswagen are investing billions to develop autonomous vehicles. Alphabet's Waymo was formerly known as the Google Self-Driving Car Project when Urmson ran it from 2013 to 2016.

Back then, Urmson said his goal was to make autonomous vehicles a reality so his son would not need to get a driver's license. Later this year, Urmson's son will turn 18. He now has his learner's permit while his father takes another step toward his goal of putting self-driving vehicles on the road.