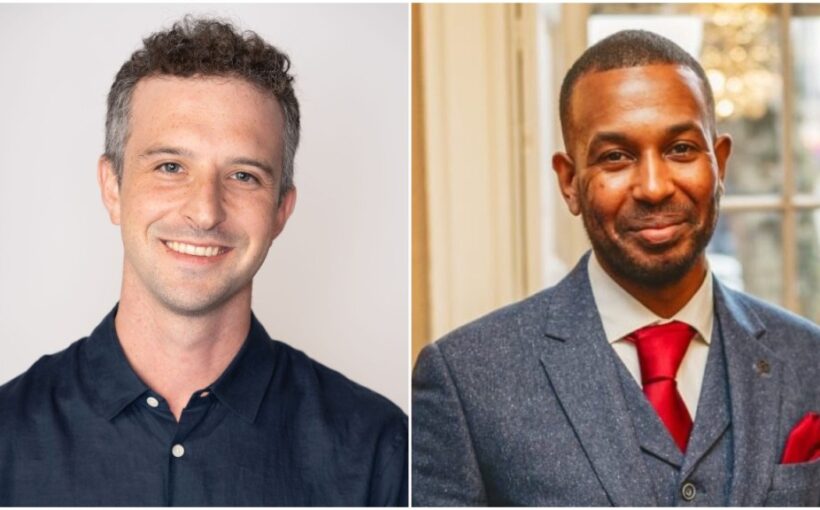 EXCLUSIVE: Under The Shadow and Wounds duo Babak Anvari and Lucan Toh of Two & Two Pictures have renewed their first look TV deal with AMC Studios.

The filmmakers first struck a deal with The Walking Dead and Breaking Bad network in 2017.

Two & Two, which is in post-production on Anvari’s third feature, the Netflix Original film I Came By, starring George Mackay, Kelly MacDonald and Hugh Bonneville, has also made two staff moves.

Bryan Sonderman has been promoted to Executive Vice President of Development. The company has also hired Sid Elbadawi as Creative Executive, based in London.

LA-based Sonderman joined the company in 2018, having met Anvari and Toh whilst working at Annapurna Pictures on Anvari’s second feature, Wounds. In his new role, Sonderman’s remit will be to source and develop material for the company’s film and television slate, reporting directly to Anvari and Toh.

Elbadawi joins the company having worked on thriller I Came By, which recently wrapped production in London. He is a graduate of the National Film and Television School in London and worked in music journalism before pivoting to film and documentaries. Elbadawi will report directly to Sonderman.

“Since Bryan joined the company, he has become an invaluable member of the team, he exemplifies the company’s values, mission and passion for impactful storytelling”, said Anvari and Toh in a joint statement.

“Bryan has great relationships and wonderful instincts, and we are thrilled to have him spearheading development”, commented Toh.

“We are delighted to welcome Sid to the team as creative executive, his breadth of experience in development and physical production are an asset to the company as we enter our next stage of growth”, added Anvari.

Director Anvari and producer Toh founded Two & Two Pictures in 2017 after winning the BAFTA for Outstanding Debut for their Farsi language, psychological horror film, Under The Shadow.

Anvari and Toh are represented at WME, Grandview, and ITG in the UK as well as Ziffren Brittenham and Lee & Thompson.