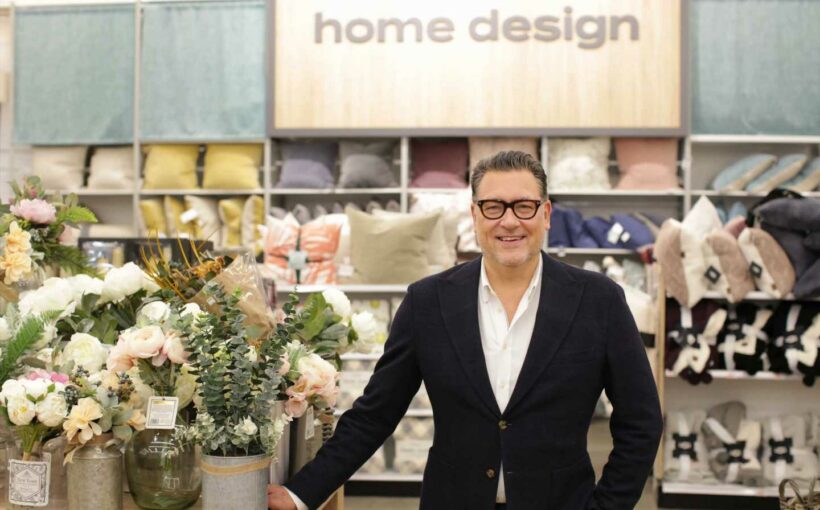 "We're not in it for the day by day, we're in it for the long term," Tritton said in an interview on CNBC's "Squawk on the Street." "We've got a process to assess and evaluate really prudent spend to maximize shareholder value. Shares shooting up to $27.32? That's a moment in time, not part of the overall plan to invest at those levels."

On Tuesday, the company made a flurry of announcements, including the launch of a new digital marketplace, a tie-up with Kroger and leadership changes. Bed Bath & Beyond also said it expects to complete a $1 billion share repurchase plan by the end of fiscal 2021, two years ahead of schedule.

That sent the stock soaring more than 80% in extended trading. Bed Bath & Beyond shares opened Wednesday up 53%, hovering around $25.60. The massive gains began to dissipate by mid-morning, however, with the stock price up about 23%.

The sudden spike was likely fueled by a so-called short squeeze, in which hedge funds that had bet against the stock were forced to scramble and buy back their shares to cut their losses.

Bed Bath & Beyond has been among the most heavily shorted stocks in the country with 27% of its shares available for trading sold short. That's the third-highest among the 1,500 largest U.S. stocks, according to FactSet.

There was also a huge jump in mentions on Reddit after the bell, according to sentiment tracker Swaggy Stocks. Bed Bath & Beyond was a meme crowd favorite earlier this year, joining the likes of GameStop and AMC Entertainment, before falling out of favor as the retail trading movement lost some momentum.

When asked if the company's repurchase plans would be affected by the stock gyrations, Tritton said the company would act cautiously.

"We've seen this a few times before, unfortunately … where we see these spikes and then a regrouping," Tritton said. "We're not going to waste our precious dollars and also the shareholders' dollars."

But, the CEO added, "when things settle down, we will have the right share price to be able to purchase ahead of what we see is our three-year trajectory."

A number of Wall Street banks also issued notes to their clients warning that Bed Bath & Beyond shares could fall, with some warning as much as 50%, after Wednesday's runup.